Which car is better: Maruti Suzuki Swift or Maruti Suzuki Brezza? We compare prices, dimensions, engine specs, mileage and performance to help you decide which car better fulfils your requirements. Swift 2020 vs Brezza 2020 | Engine Specs Comparison - Which One has Better Performance?

Maruti Suzuki Brezza 1.5 L, 4-cylinder petrol engine makes 105PS of maximum power and 138Nm of peak torque. It is available with a 5-speed manual and a 4-speed torque converter type automatic transmission. The Maruti Suzuki Brezza petrol manual has a mileage of 17.03kmpl while the hybrid petrol automatic claims to deliver a fuel-efficiency figure of 18.76kmpl. 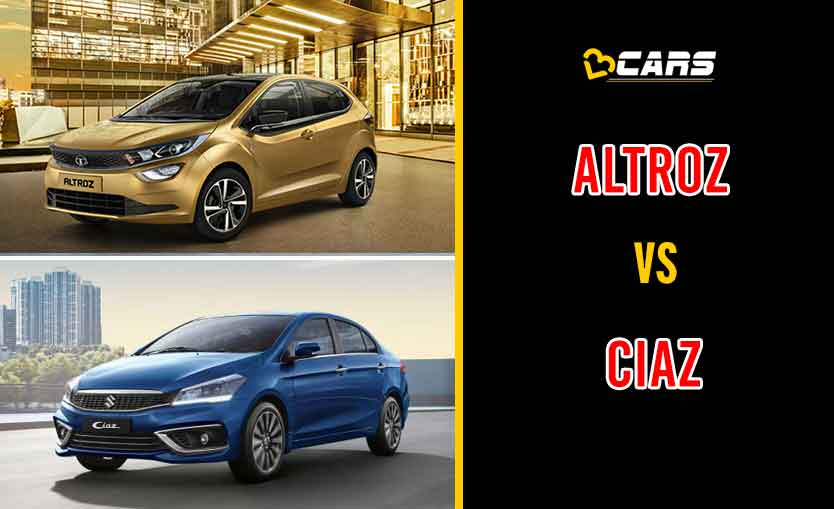 2020 Hyundai i20 Petrol Variants Explained - Which One To Buy?