In this 2022 Maruti Brezza engine review, we’ll explain what it’s like to drive the 2022 Brezza petrol manual and automatic in the city and on the highway and talk about the performance and fuel efficiency of the SUV. Besides the engine characteristics, we’ll also discuss what kind of comfort you can expect from the 2022 Brezza during city or highway driving for passengers in both rows of seats. Please note that we compiled this review after driving the car at the media drive event. Maruti have introduced a new 1.5L petrol engine with dual-jet technology in the 2022 Brezza facelift. Additionally, the mild-hybrid setup is now standard across the range. We have already seen this engine under the bonnet of the 2022 Ertiga and XL6 facelift. Check out the table below to find out how it compares to the old engine in terms of power, torque and fuel efficiency.

The 2022 Brezza has the most powerful naturally aspirated petrol engine amongst its competitors. It is also more powerful than the Nissan Magnite and Renault Kiger’s turbo petrol engine. Most of the Brezza’s competitors offer a turbo-petrol engine and a diesel engine. The Brezza however, does not get either. The Brezza does not feel low on power. When we drove the Brezza with the 5-speed manual transmission, we found the clutch was light. The gear shifts were also smooth. The car can manage even at relatively higher gears. As the engine is naturally aspirated, the power delivery is linear. Hence, there is no power loss even at low RPMs. The car picks up linearly throughout the rev range. When we drove the manual Brezza on the highway, we felt that the car deserved a 6-speed manual transmission. While cruising at 100kmph, the engine was revving at 3000rpm. At such speeds, the engine felt strained, as if it had no power in reserve. Hence, picking up pace without downshifting could take a lot of time. Let us point out that the NVH levels were low even at 3000rpm.

On the other hand, the Brezza with the 6-speed torque converter automatic transmission was cruising at 2000rpm at 100kmph. Hence, it felt comparatively relaxed while driving. The gear shifts of this transmission are smooth. While there are no drive modes on offer, one can shift gears manually by using paddle shifters behind the steering wheel. The new Brezza feels comfortable over most of the inconsistencies of the road. It also felt confident while maintaining a straight line on highways. The steering wheel feels light, which makes manoeuvring in city traffic very easy. The braking of the Brezza is good for the performance it offers. However, more initial bite would have made decelerating more confident. Overall, the new engine of the Brezza is inherently refined in nature. The added gears in the automatic transmission have improved the high-speed cruising ability of the car. So, if you drive on highways frequently, you could opt for the automatic transmission over the manual without compromising fuel efficiency. We did miss the 6th gear in the manual transmission, which would have significantly aided the cruising ability of the car. However, even without it, we have nothing to complain about the dynamics of the car. 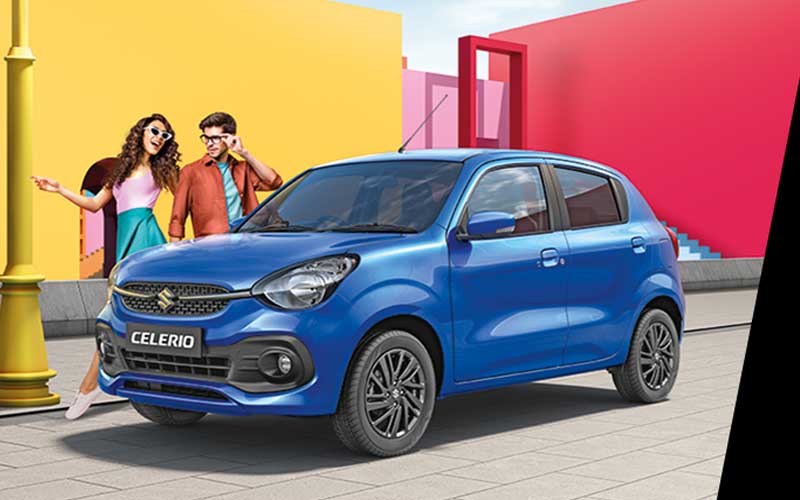