BMW 5 Series belongs to the D2-segment luxury sedan segment It's a 5 seater car that rivals the Mercedes Benz E Class, Volvo S90 and Audi A6. This article will give you a perspective of its engine specs and fuel efficiency. 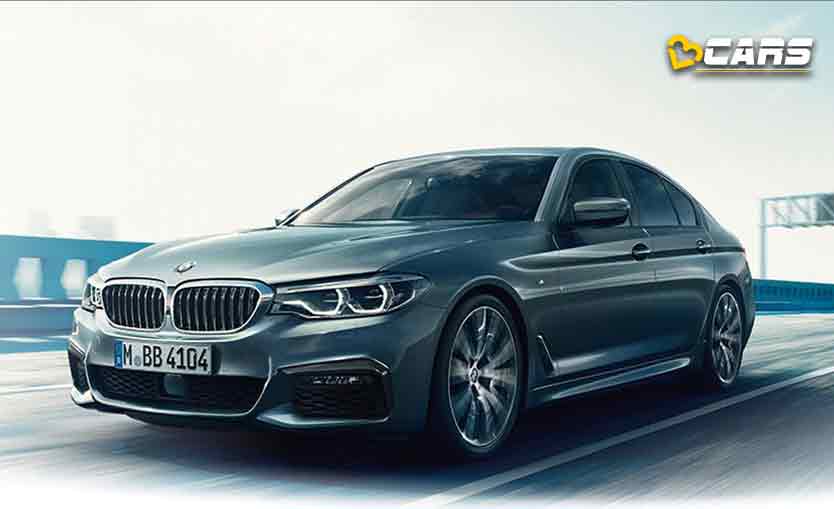 The BMW 5 Series is available with a 2.0 petrol engine, which makes 258PS and 400Nm of power and torque, respectively. The 6GT is also available with two diesel engine options; the 2.0 diesel makes 190PS and 400Nm while the 3.0-litre 6-cylinder diesel engine makes 265PS of power and 620Nm of torque. All 3 engines use an 8-speed torque converter automatic transmission.

How Many Cylinders Does The BMW 5 Series Have?

What Is The Mileage Of BMW 5 Series?

Yes, BMW 5 Series is good for long drives as well as city drives. Both petrol and diesel engines have adequate performance for highway drives. But it has a low ground clearance, which may pose some problems if you encounter rough road conditions or tall speed breakers. 2020 Tata Nexon Facelift Diesel Variants Explained - Which One To Buy?