The very capable Mercedes-Benz C-Class saloon has been around for quite some time in the market. Despite stiffer competition, the C-Class’ pure luxurious charms haven’t faded, but an update is always a welcome change. The Mercedes C-Class facelift is thus, preparing to hit the car market of India in October this year.

Take a look at what all you can expect on the updated new C-class:

The refreshed Mercedes-Benz C-Class gets only mild updates on the outside, while keeping most of the exterior design unchanged. It gets a revised grille, bumpers and new wheels. The updated luxury sedan now boasts of full-LED headlights, but the lower models come with two rows of LED lamps set one on top of the other. The more advanced setup comes with a ‘Multi-Beam’ technology with a large projector unit offering a light beam of 650 metres. There car also gets revised tail lights with a new LED pattern. The AMG C 43 models get round tail pipes as a differentiator.

On the inside, the new updated-Class gets more significant changes including the new optional 10.25 inch central display for the COMAND infotainment system, and a 12.3 inch display that replaces the analogue dials. The India-spec model is expected to get both these options. The model gets the steering wheel options from the S-Class, while the standard model gets an elegantly styled steering wheel, the AMG models get the sportier flat-bottomed design, but both come with controls including the dual touch-pad feature for the infotainment unit. Mercedes has paid attention to customer feedback and has offered more matte wooden trim choices along with darker leather colour options.

The updated new Mercedes-Benz C-Class is a comprehensive update, as it comes equipped with either all-new or updated engines. The 200 petrol model now gets a 1.5L 4-cylinder turbocharged unit replacing the 2.0L unit, while offering the same power output. The 300 petrol cabriolet now offers 258 hp; the 220d comes with the new 2.0L mill replacing the 2.1L engine; and the 300d has replaced the twin-turbocharged 250d model. The AMG 43 still gets the same twin-turbocharged 3.0 V6 engine, but now offers 23 hp more power accounting to 390 hp.

The new C 300d offers the same 500 Nm of peak torque as the prior C 250d, but enhanced power figure of 245 hp up from 204 hp, and is paired to a 9G-Tronic automatic transmission. The engine is also more refined than the older 2.1L mill. The transmission aids in performance with its seamless gearshifts.

The AMG C 43 Coupe version is also expected to come to the Indian market. Like before, the model still boasts of 4Matic All Wheel Drive system. However, it now offers 23 hp more power as well. The AMG model feels heavier and more planted than the regular versions, while the adaptive feel a bit firmer well as.

Mercedes-Benz is going big on the latest buzz – autonomous technology. The German luxury auto giant introduced Level 2 Autonomous tech on the updated S-Class in India, and the same is boasted by the updated C-Class. However, unfortunately Mercedes has revealed that apart from few sub-features, the Level 2 self driving tech won’t make it to the India-spec C-Class facelift model. This is to keep the model hierarchy intact, the E-Class in India doesn’t come with the autonomous tech, and thus, the C-Class can’t have it either.

6 Top upcoming cars models in India that got spied recently

A detailed look at the recently launched Mercedes-AMG S63 Coupe 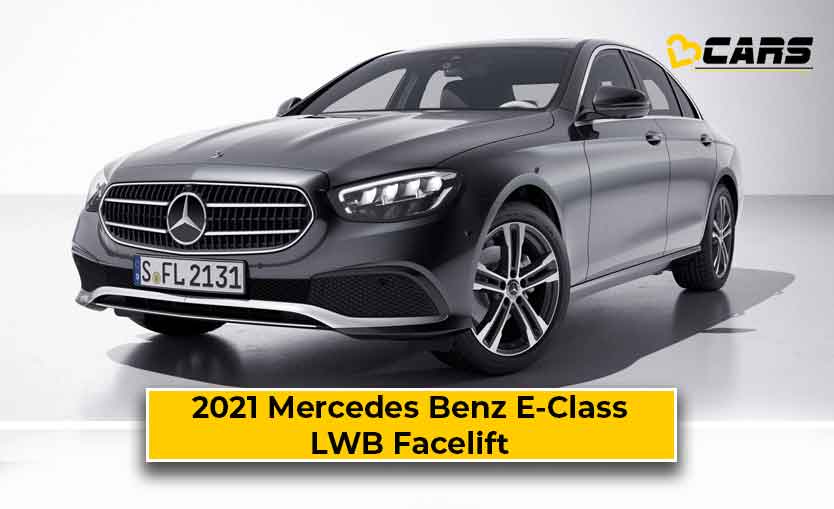