MG Gloster is a D2-segment SUV. It's a 7 seater car that rivals the Toyota Fortuner and Ford Endeavour. This article will give you a perspective of its engine specs and fuel efficiency. The MG Gloster is expected to come with a 2.0L turbo petrol engine paired with a 6-speed manual transmission and/or an 8-speed torque converter type automatic transmission. The power and torque output of this engine are 224PS and 350Nm.

How Many Cylinders Does the MG Gloster Engine Have?

What is the Fuel Efficiency of MG Gloster?

Yes, MG Gloster is good for long drives as well as city drives. Both petrol and diesel engines are adequate for highway drives. The automatic transmission can make driving easy in city traffic.

The MG Gloster may come with 4WD with the diesel engine in India.

Hyundai Tucson Variants Explained - Which One To Buy?

Maruti Suzuki Ciaz Petrol Variants Explained - Which one to buy?

2020 Maruti Suzuki WagonR Petrol Variants Explained - Which one to buy? 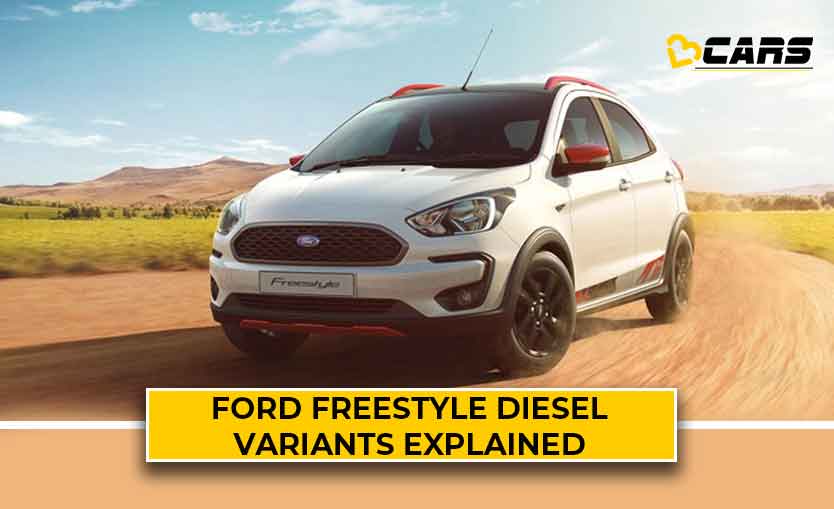 Ford Freestyle Diesel Variants Explained - Which one to buy?

Nissan Magnite To Be Offered In 8 Colour Options