Morris Garages launched its first vehicle, the Hector SUV in India. Starting at Rs. 12.18 lakh,  the MG Hector is priced very aggressively to give tough competition to not just other midsize SUVs like Tata Harrier, Mahindra XUV500 and Jeep Compass but might also affect the sales of compact SUV like Hyundai Creta. The MG Hector is 4655mm long, 1835mm wide and 1760mm tall and rides on a wheelbase measuring 2750mm. The SUV offers a ground clearance of 192mm. MG Hector is the longest in length with a slightly bigger wheelbase when compared with the competing midsize SUVs like TATA Harrier and Mahindra XUV500 which means that Hector is more spacious on the inside. However, the width of Tata Harrier & Mahindra XUV500 is more than MG Hector.

MG Hector is fueled by the same Fiat-sourced 2.0-liter diesel motor that it's used by its rivals, the Jeep Compass, and the Tata Harrier. In the Jeep Compass, the diesel engine produces 170 bhp, however, in the Hector it makes 168 bhp, while the torque yield stands equivalent at 350 Nm.

In petrol, there are 2 engine options. First, a 1.5-liter turbocharged Petrol Engine that produces 141 bhp and other comes equipped with a 48V mild hybrid option, delivering the same power of 141 bhp and 230 Nm of torque.

Where the 2.0-liter diesel engine is currently being offered with only a 6-speed manual transmission(MT), the 1.5-liter turbocharged petrol also gets a dual clutch automatic gearbox(DCT) along with the 6-speed manual. The mild hybrid option will only come with a 6-speed manual for now.

Although, the power specs of the mild-hybrid petrol engine option remain the same on the paper the company claims that this will provide additional torque at low speeds to help counter turbo lag, improved acceleration as well as fuel economy. The MG Hector's ARAI-rated fuel efficiency is 13.96kpl for the petrol and dual-clutch auto combo, 14.16kpl for the petrol-manual, 15.81kpl for the petrol-hybrid (a near 12 percent increase) and 17.41kpl for the diesel version. MG’s Hector is the only vehicle in its mid-size SUV segment that comes equipped with a 10.4-inch iSmart touchscreen infotainment system. The infotainment system comes with Android Auto, Apple CarPlay, AI-powered voice assist, pre-loaded apps(such as Gaana) and an embedded Airtel SIM card for enabling the internet.

The top variant of Hector i.e. Sharp is equipped with additional features such as:

MG Hector Price Comparison with Other SUVs in India 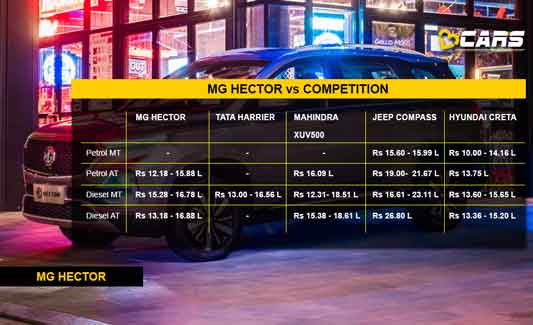 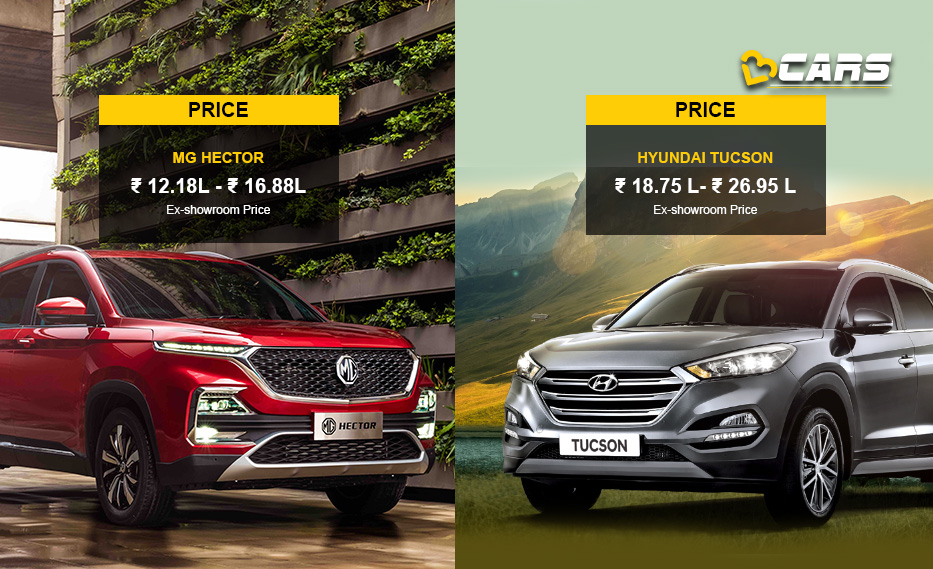 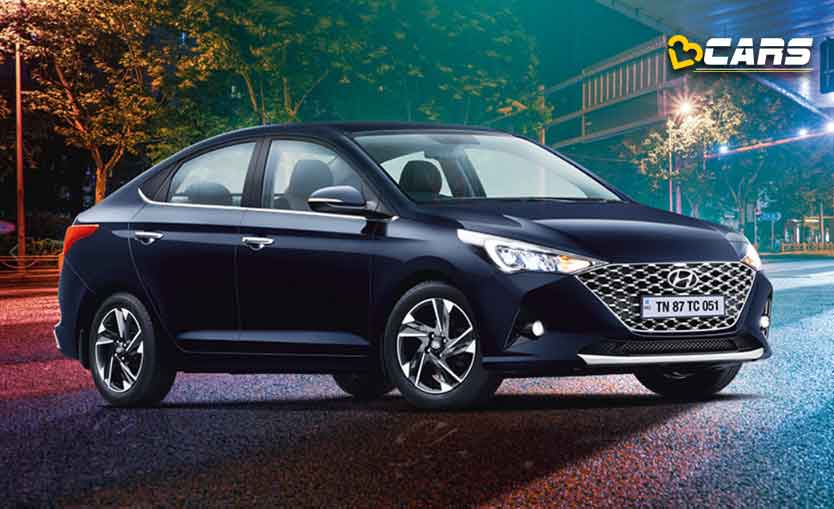