Renault Kwid belongs to the Entry-level Hatch segment It's a 5 seater car that rivals the Maruti Suzuki S-Presso and Maruti Suzuki Alto. This article will give you details about its engine specs and fuel efficiency. 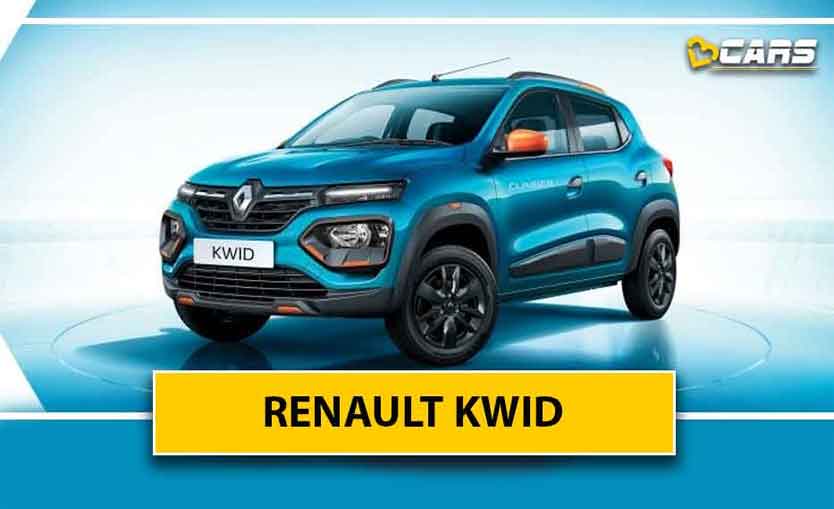 How Many Cylinders Does The Renault Kwid Petrol Have?

What Is The Mileage Of Renault Kwid Petrol?

Yes, Renault Kwid is good for long drives as well as city drives. Both 1.0L & 0.8L petrol engines are adequate for highway drives. The automatic transmission can make driving easy in city traffic.

No, Renault Kwid does not get a 4x4 or 4WD drivetrain in India.

Also read - Which Variant Of 2020 Renault Kwid Facelift BS6 Is The Most Value For Money?