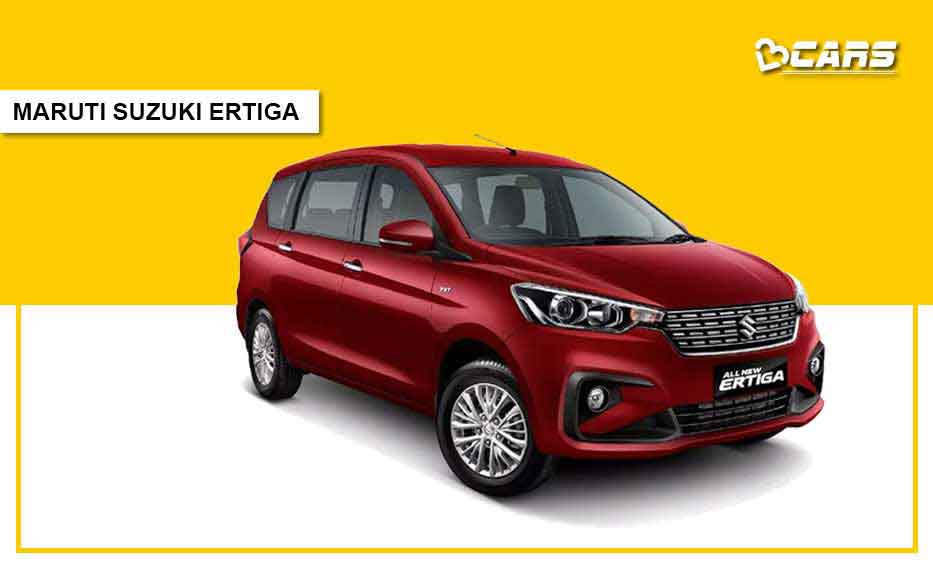 The same report states that transforming the Ertiga from a conventional car into an electric car will likely make it longer than the existing version. It also states that the electric Ertiga might be marketed under a different name.

While Maruti Suzuki is yet to announce any plans of developing an electric version of the Ertiga, it won’t be surprising to know if the carmaker is actually planning one. Since no other carmaker is officially developing an electric MPV for India, Maruti Suzuki could get a lead in this space. Moreover, the electric Ertiga has a chance to be accepted better than electric sedans (like eVerito and Tigor EV) in the commercial space for the extra cabin space it offers. The larger dimensions might also help squeeze more batteries in and give it a longer range.

If electric cars are to be successful in India, these will first have to get acceptance in the commercial space, much like CNG. Electric cars are affordable to run, but need better charging infrastructure.