Rumour: Tata Tiago & Tigor JTP To Get Some Updates

Tata Tigor and Tiago’s performance-oriented JTP versions are rumoured to get updated as soon as 4 August 2019. It is being speculated that both these models will be equipped with more features and will get a price hike as well. 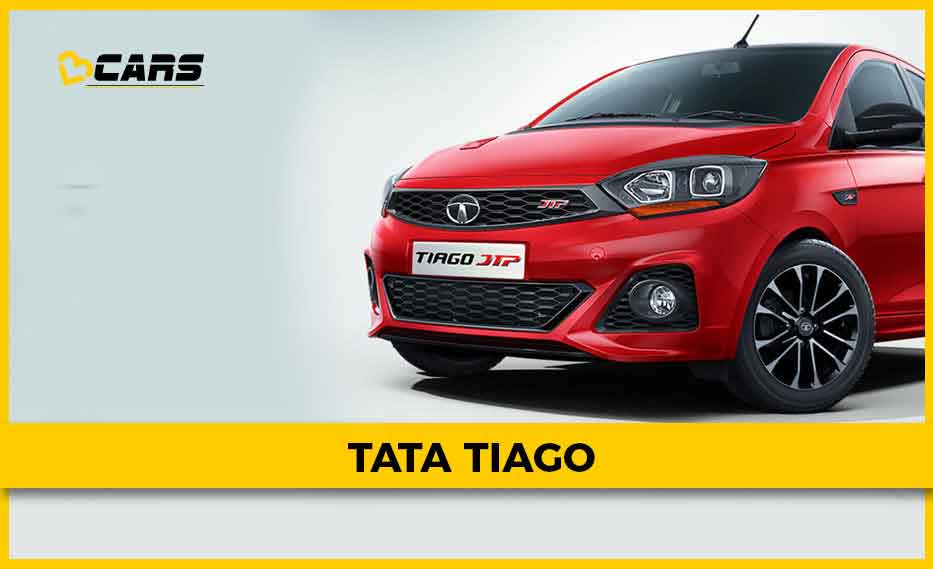 The new features that are speculated to be added to both the cars are:

The new feature that is speculated to be added only to the Tiago JTP is:

The rest of the feature list is said to remain as is. Both the Tigor and Tiago JTP are powered by a 1.2-litre petrol engine that makes 114PS of maximum power and 150Nm of peak torque. Both the cars are available with a manual transmission only, a 5-speed unit. If the speculation is right, we expect Tata to charge somewhere around Rs 20,000 for these changes. If the carmaker does it in less, then we would consider that both the cars deliver more value for money than before.

The Tiago JTP is currently priced at Rs 6.39 lakh while the Tigor JTP is priced at Rs 7.49 lakh (both prices ex-showroom, Delhi).