Volkswagen has begun the production of the eight generation Passat at their Aurangabad facility in Maharashtra. Although, the German automaker didn’t announce the official launch date of the car in the country but they definitely made sure that the VW Passat will be launched by the end of this year. Based on the MQB platform in India the new Passat is the first sedan from the Volkswagen. The VW Passat was discontinued by the manufacturer last year in the Indian market and with this new launch, the automaker is hoping to attract customers in large numbers. 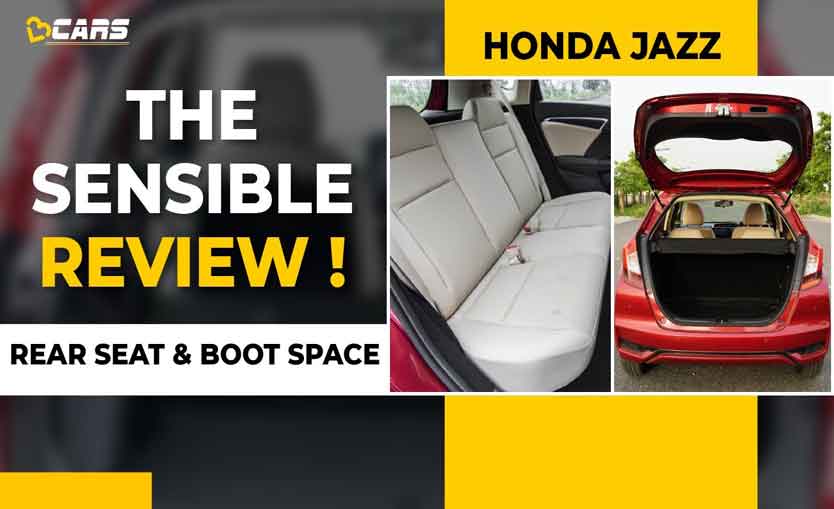 Top 15 Most Popular & Best Selling Cars In In 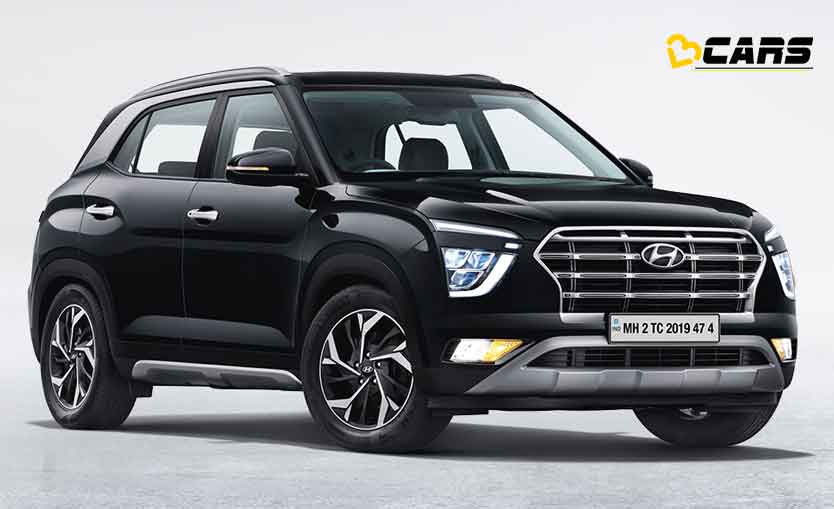