The Honda City has an undeniable fan following, which is helping it continue its momentum. That’s despite some stiff competition, not only in the C-segment sedan space but also, from the SUVs operating in a similar price band. First launched in 1998, the Honda City is now in its sixth generation while we only got to experience four of those generation-level updates in India.

The sixth-generation Honda City sedan also brought with it a brand new, 1.5-litre turbocharged diesel engine to give the 1.5-litre naturally aspirated petrol engine company. This gave it a fighting chance in the diesel sedan space as its chief rivals, the Maruti Ciaz Maruti and the Hyundai Verna offer fairly competent diesel engines (in their own right). Other players in the segment include Nissan Sunny, Skoda Rapid and Volkswagen Vento.

Adoption of the diesel engines is scaling back in recent years. In part, because of the demonizing of the diesel fuel and the stiff regulations. The upcoming BS6 regulations will further strangle the sales of diesel vehicles as the upgrades required to maintain the compliance of diesel engines will substantially add to the upfront cost. This will significantly negate the savings in the running cost that a diesel engine offers.

The next-gen City is expected to launch in India sometime in 2020, most likely towards the end of next year after the new BS6 emission norms come into effect in April. The upcoming 2020 Honda City is likely to take styling inspiration from the current generation Honda Civic sedan. 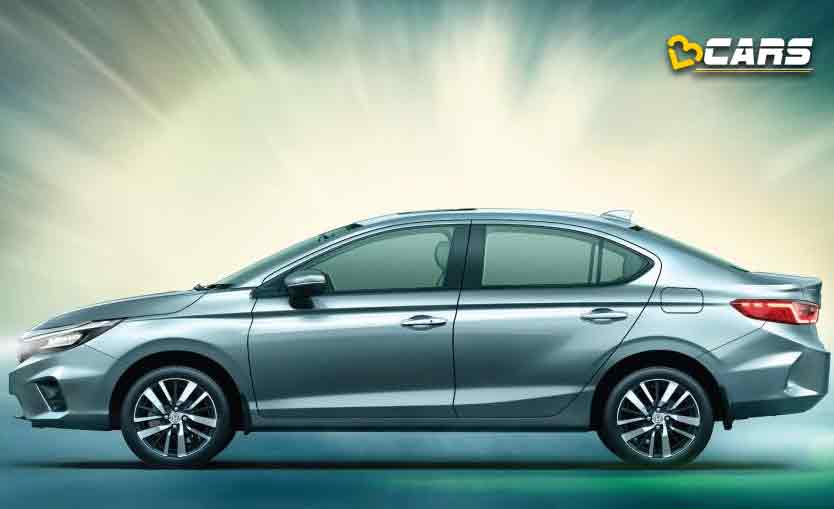 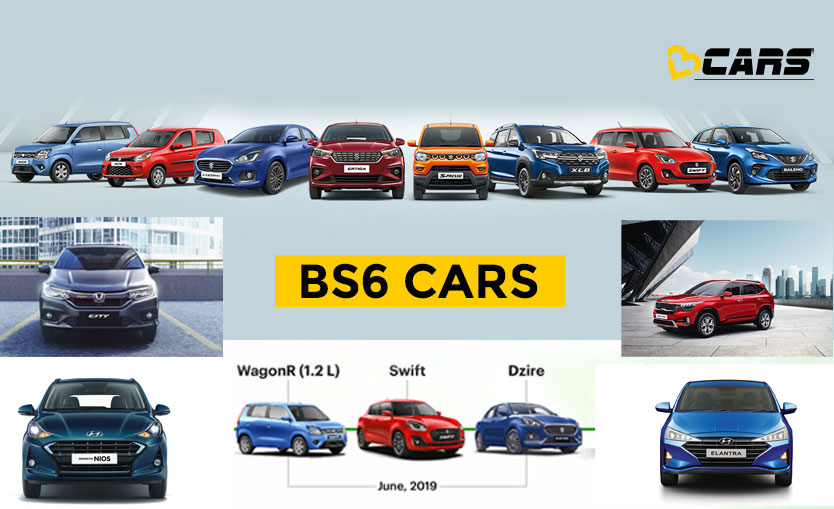