The current generation Honda City sedan was launched late in 2013. The City with the facelift launched on June 19, 2017.

The City misses on some features like a cooled glovebox, rear windshield sunshade, fold-flat rear seatbacks and 3-point seatbelts for the rear middle passenger.

Who Should Buy the Honda City?

For a lot of buyers, the Honda City has been the venerable sedan to get in the compact sedan space. The car doesn’t disappoint fans with its sporty style, features and performance. Its astronomical price also gives owners some bragging rights as it’s priced higher than its rivals like the Hyundai Verna and Maruti Suzuki Ciaz.

Whether you’re looking for a laid-back sedan, where you can enjoy the back seat or a sporty-ish sedan, the Honda City can fill both the roles. Although, the petrol engine is the one to get if you expect finesse and refinement or enjoy driving. If you’re frequently hustling in the traffic, then the CVT should be your pick.

The frugal diesel engine is better suited for buyers who are expecting to cover a lot of distance in the Honda City in its front or back seat. Its torquey nature makes it easy to drive in the city as well as on the highway while its linear torque delivery makes it easy to live with for the backbenchers. It’s a bit loud, though.

If you expect to make a lot of outstation holiday trips or airport/railway station visits to pick up or drop your friends and family, then you’ll be glad to know that its 510-litre boot can swallow a lot of luggage.

If you’re just looking for a car that’ll serve you for lakhs of kilometres, then you can go with the petrol engine of the City. It has been around for a long time and a very polished companion. The Verna is a new-generation car, while the Ciaz has a new engine, both of these things can give you teething issues during your ownership.

The safety-conscious can take the ZX variant, which has 6 airbags. Meanwhile, the style-conscious will love the sunroof of the ZX trim. It’d have been an even stronger pick for the safety-conscious if it had a knee airbag along with a 3-point seatbelt and a headrest for the rear passenger.

The Honda City is a name that deserves a lot of respect in India. We’ve watched the Honda City for over 2 decades in India and for four generations.

The Honda City has received a lot of love for its mod-friendly and rev-happy engines.

The Honda City has crossed the sales milestone of 7 lakh units in 2017.

The Honda City C-segment sedan competes with the Maruti Suzuki Ciaz, Hyundai Verna, Toyota Yaris, Volkswagen Vento and Skoda Rapid. The Vento and Rapid are starting to show their age while the Yaris’ high price tag kept it out of consideration for most buyers. The City has only faced stiff competition from Ciaz and Verna, with the three cars often swapping places to become the month’s top seller.

The fifth-generation Honda City is expected to launch in India by mid-2020. The next-generation City has grown longer and even more snazzy looking to compete in the tough market conditions. It also has a torquier 1.0-litre turbo petrol engine, which is not likely to make it to our country.

New-gen Honda City To Sell Alongside Its Predecess 2020 Honda City To Get Turbo Petrol and Diesel Eng

What Is The Best Variant Of Honda City Diesel? SV, 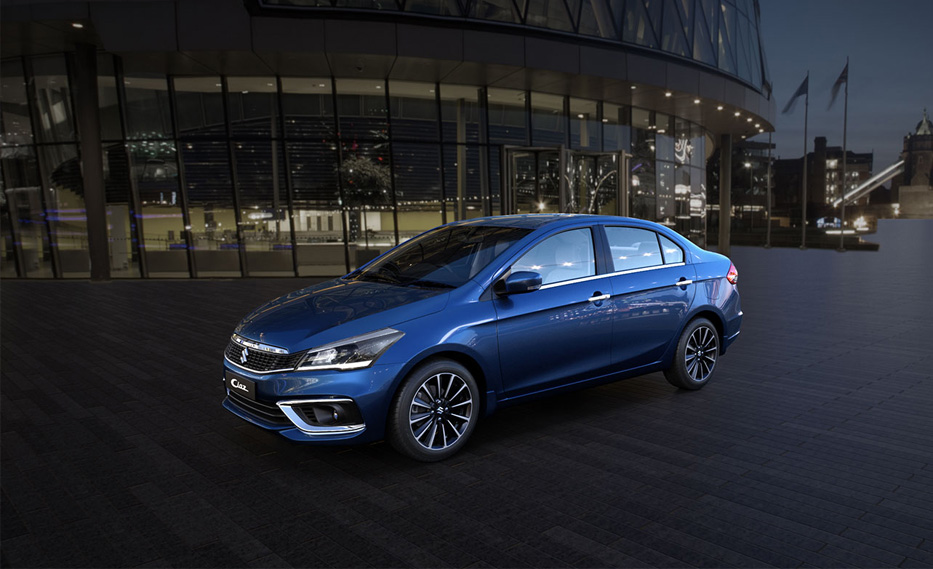