Which petrol car is better: Toyota Glanza or Maruti Suzuki Dzire? We compare prices, dimensions, engine specs, mileage and performance to find out which car offers better value for money. 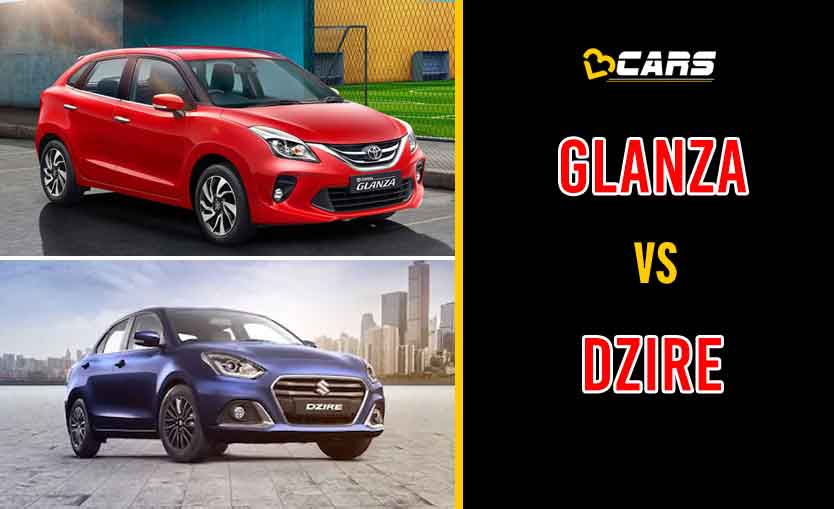 In terms of dimensions, the Glanza and the Baleno have comparable dimensions.

Glanza 2020 vs Dzire 2020 | Engine Specs Comparison - Which One has Better Performance?

Toyota Glanza gets a 1.2L petrol 4-cylinder engine that makes 83PS of maximum power and 113Nm of peak torque. It is available with a 5-speed manual and a CVT type automatic transmission. The Toyota Glanza petrol manual has a fuel-efficiency of 21.01kmpl while the automatic claims to return a figure of 19.56kmpl.

Maruti Suzuki Dzire gets a 1.2L hybrid petrol 4-cylinder engine that makes 90PS of maximum power and 113Nm of peak torque. It is available with a 5-speed manual and a 5-speed AMT type automatic transmission. The Maruti Suzuki Dzire petrol manual has a fuel-efficiency of 23.26kmpl while the automatic claims to return a figure of 24.12kmpl.

Notable top features of the Glanza 2020 are:

Is the Toyota Glanza better than the Maruti Suzuki Dzire?

Price of the base variant of Toyota Glanza is Rs. 7.01 lakh and Maruti Suzuki Dzire is Rs. 5.89 lakh (both ex-showroom).

In terms of dimensions, the two cars are very close and have similar dimensions.

For petrol powertrain, both Glanza hybrid and Dzire hybrid are on par. The non-hybrid engine of the Glanza will have slightly poorer drivability because of lower off-peak torque than the hybrid engines. The Dzire has the best fuel efficiency than the Glanza hybrid but the difference is negligible.

In terms of features, it’s a mixed bag. The Baleno has a front armrest, telescopic steering, UV cut glass while the Dzire has cruise control, rear AC vents and rear armrest. 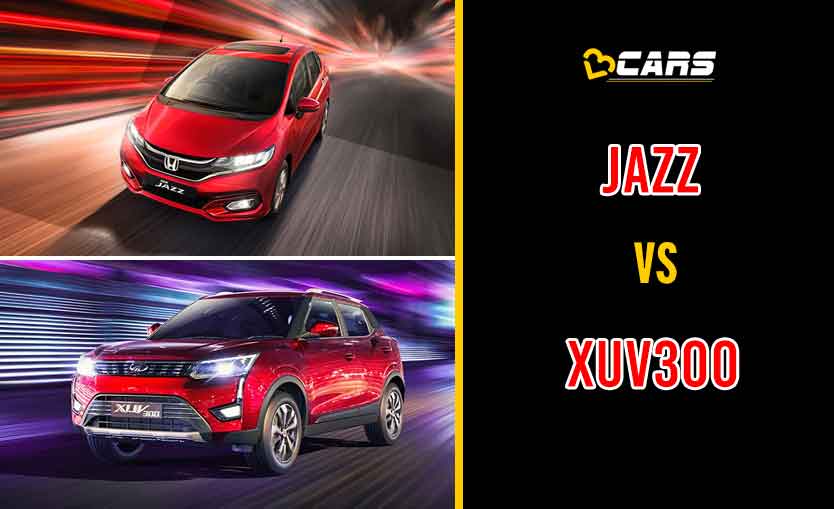