In this Toyota Hyryder vs Skoda Kushaq comparison, we’ll look at the variant-wise prices, engine specs, dimensions to help you decide which car you should buy.

The Toyota Hyryder and the Skoda Kushaq are both SUVs. The Hyryder is 4365mm long, 1795mm wide and 1635mm tall. The Hyryder’s wheelbase is 2600mm long. The Kushaq measures 4225mm long, 1760mm wide and 1612mm tall and has a wheelbase measuring 2651mm. In terms of dimensions, the Toyota Hyryder is considerably larger than the Skoda Kushaq. So, the Hyryder will offer a stronger road presence than the Kushaq. 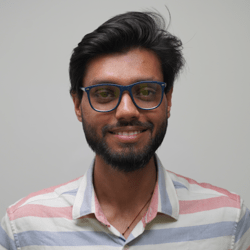