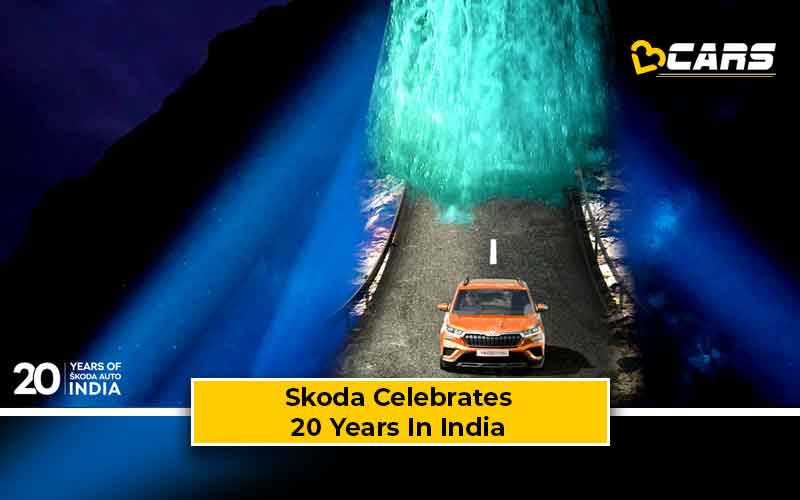 As per Skoda, this extensive project took 3 months of planning with the help of 156 crew members who devoted over 54,000 man-hours. Over 12 projectors were used to project the 3D film on a large mountain that was used as a canvas. Talking about the journey of Skoda in India, the Czech carmaker entered the Indian market with the first-gen Octavia in 2002. The Octavia was the benchmark for its class and Skoda continued with their mid-size sedan with multiple facelifts and generations.