In this Toyota Glanza vs Nissan Magnite comparison, we’ll look at the variant-wise prices, engine specs and dimensions to help you decide which car you should buy.

With the petrol-manual powertrain, the Toyota Glanza’s prices start at Rs. 6.53 lakh and top out at Rs. 9.41 lakh. The Nissan Magnite’s petrol-manual range costs between Rs. 5.88 lakh and Rs. 9.33 lakh.

The Glanza petrol-automatic is available in 3 variants, with prices ranging from Rs. 7.93 lakh to Rs. 9.91 lakh. The Magnite’s 2 petrol-automatic variants cost between Rs. 9.68 lakh and Rs. 10.2 lakh.

The Toyota Glanza is a hatchback while the Nissan Magnite is an SUV. The Glanza is 3990mm long, 1745mm wide and 1500mm tall. The Glanza’s wheelbase is 2520mm long. The Magnite measures 3994mm long, 1758mm wide and 1572mm tall and has a wheelbase measuring 2500mm. In terms of dimensions, the Toyota Glanza is considerably smaller than the Nissan Magnite. So, the Magnite will offer a stronger road presence than the Glanza. 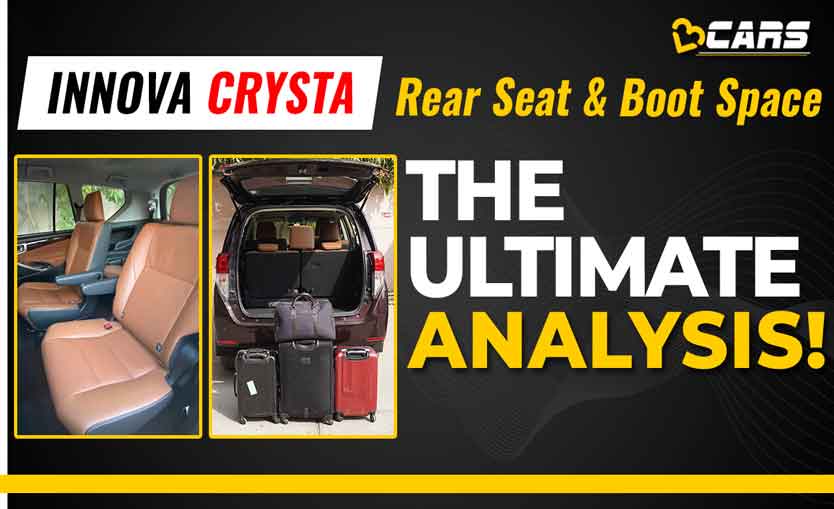