Home - Car News - 7-Seater Kia Sonet To Debut On April 8; Will It Come To India?

7-Seater Kia Sonet To Debut On April 8; Will It Come To India? As per the sources, the 7-seater Sonet will be will identical to the Indonesia-spec Sonet in terms of length. At 4120mm, the Indonesia-spec Sonet is 125mm longer than the India-spec model while the wheelbase is identical at 2500mm. As a result, the third-row of seats on the 7-seater should be a tight fit for adults while the boot is expected to be unusable with all three rows in use.

In terms of design, the 7-seater Sonet is likely to look identical to its 5-seater counterpart, unlike the Hyundai Alcazar which looks distinctive, when compared to the Creta. Similarly, on the inside, the 7-seater Sonet’s cabin should look identical to the 5-seater model. Features on offer should include an electric sunroof, ventilated front seats, an 8-inch touchscreen infotainment system, auto AC with rear AC vents, front and rear parking sensors, electronic stability program, hill launch assist and upto 6 airbags.

The 7-seater Sonet is expected to replicate its 5-seater sibling in terms of engines as well. In Indonesia, the Sonet is offered with a 1.5-litre naturally aspirated petrol engine only. It makes 115PS and 144Nm mated to either a 6-speed MT or a CVT. It is the same engine-transmission combination that is currently being offered in India on the Kia Seltos and Hyundai Creta.

Like the Indonesia-spec Sonet 5-seater, the 7-seater SUV will also be manufactured in India. However, Kia has no plans of bringing the three-row SUV to India as of now. 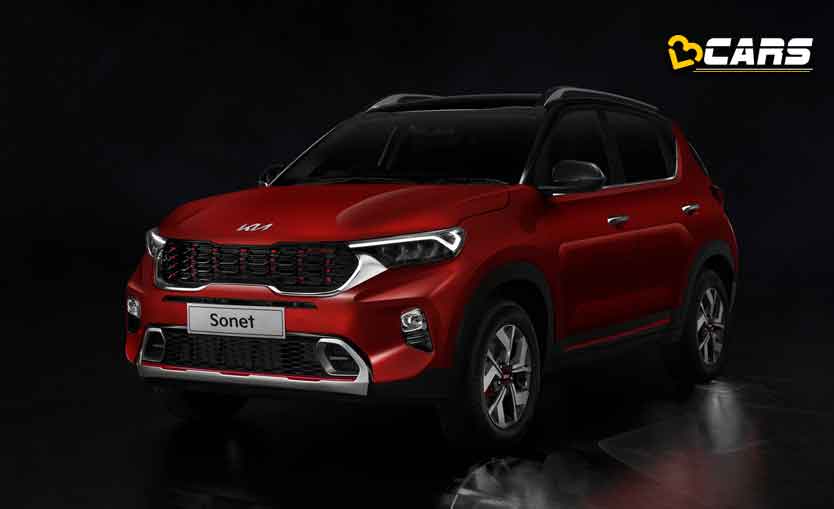 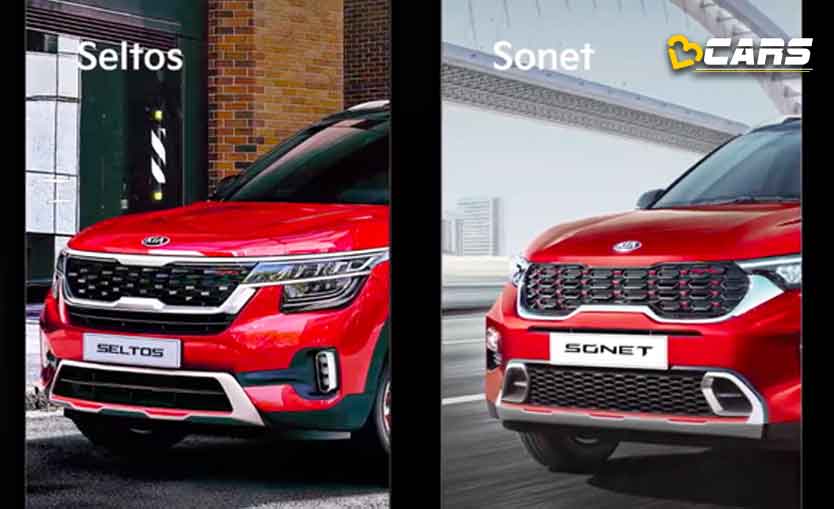 2021 Kia Sonet To Get Additional Features With A New Logo