We’re 1 day away from finding out all the details about the 2021 Honda Amaze facelift including the prices. Here’s everything we know so far about the car: Honda recently increased the prices of the Amaze diesel by a lot. It looked like Honda is no longer interested in selling this diesel engine and wants to sell off the last few units with a big profit. But, a walkaround video confirmed that the Honda Amaze will continue with a diesel engine. The same video also shows that the new Amaze will get a boot lid liner. This covers up the ugly bits like wiring and cables and gives the car a premium look. While this is not a big deal, it’s a small feature that helps the car owners feel like they’re driving a more premium car. The walkaround video and the brochure leak earlier confirmed that the higher variants of the Amaze will get the following features:

More than a couple of weeks ago, Honda opened bookings for the Amaze. For online booking, you have to pay Rs. 5,000. If you book the car with a dealer, you’ll have to pay Rs. 21,000 as a token amount. 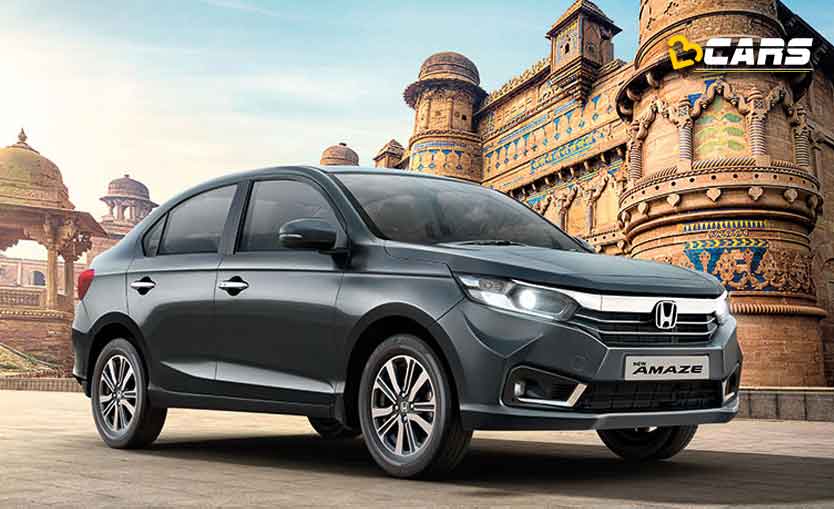