In order to boost the EV adoption rate in the capital city, Delhi government has waived off road tax on registration of a new electric vehicle under the new EV policy. Starting 10 October 2020, this move will help in bringing down the on-road price of the EVs in the capital city. Delhi government intends to attract 5 lakh new EV registrations by 2024. 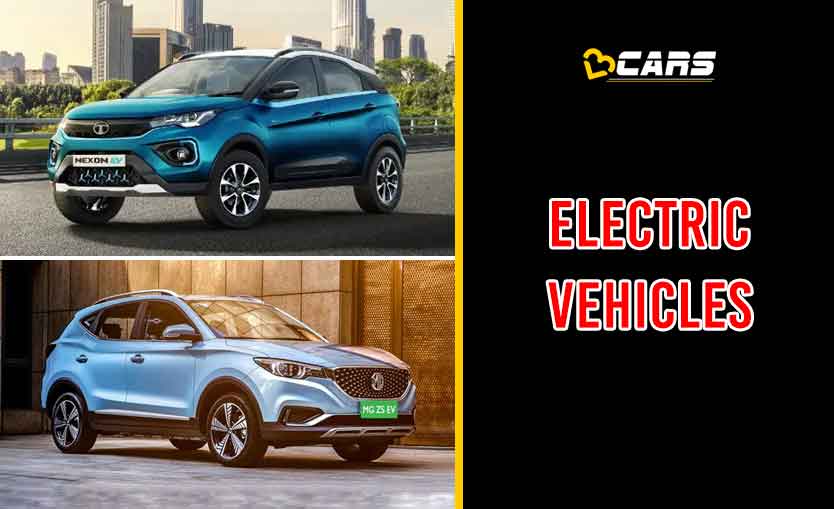 The Delhi government is not the first government to announce a tax waiver in order to push EV adoption. Other states like Maharashtra, Goa, Telangana and Uttar Pradesh already have similar provisions in place to promote green vehicles.

Luxury carmaker Mercedes-Benz has also entered the electric market in India. The German carmaker launched the EQC at an introductory price of Rs 99.30 lakh. Other luxury carmakers are also expected to jump the EV bandwagon soon. While Audi is expected to launch the e-tron SUV, Jaguar will bring in the I-Pace. The British carmaker has already revealed the variant details of the electric SUV. American EV maker -- Tesla -- also has plans to enter the Indian EV market by 2021.

The step taken by the Delhi government is a step forward in the right direction. However, there is little promotion of hybrid vehicles in the country, which are easier on the environment compared to their counterparts with the internal combustion engine only, and don’t require special infrastructure like electric vehicles.

Offering incentives on the hybrid could further push the EV adoption rate in the country as it would attract carmakers to introduce their plug-in hybrid cars, which are more practical.

Toyota, Honda and Nissan are working towards FCV adoption