In January this year, Ford and Mahindra called off their JV which aimed towards developing and selling cars in the Indian market. However, it was assumed that ongoing projects will remain on track. Now, as the sources suggest, Ford has frozen all projects it was working with Mahindra while it finalises its new strategy for the Indian market. The most important of all projects was Ford’s C-segment SUV. It was supposed to share its platform and engines with the upcoming second-gen XUV500 and was expected to go on sale by 2022. Ford was also expected to borrow engines from Mahindra for the new EcoSport and its other upcoming SUVs which are expected to debut by 2023 and 2024, respectively. So, if the deal is cancelled Ford will have to look for a new supplier for the engines or will be forced to develop its own engines for the purpose.

Other projects that have been put on hold include a Marazzo-based Ford MPV and Aspire-based Mahindra sedan.

Sources have revealed that the American carmaker has put the projects on hold as it is reviewing them from a profit standpoint. Ford is said to be negotiating on new terms with Mahindra including the costs.

Ford currently offers only five cars in India including the Figo, Aspire, Freestyle, EcoSport and the Endeavour. If sources are to be believed, Ford is also said to be working on bringing in Focus, Focus ST and the Ranger Raptor in India as a CBU.

Mahindra is currently working towards launching the second-gen XUV500. It was recently spied testing in the near-production form. The new XUV500 will be larger than before and will be loaded on the features front as well. Under the hood, it will share its engines with the new Thar but in a higher state of tune. The second-gen XUV500 is expected to go on sale in the coming few months. Prices are expected to range from Rs 12 lakh to 18 lakh and it will compete with likes of the MG Hector Plus and upcoming Tata Safari. 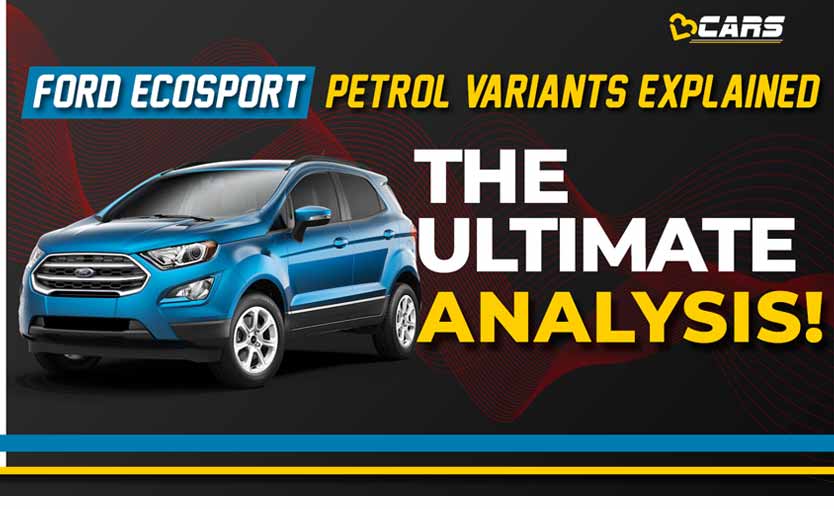