In 2018, Hyundai confirmed that it is working on a micro SUV that will sit below the Creta and Venue (then called the QXi concept) in the carmaker’s SUV lineup. Now, we have got a glimpse of Hyundai’s micro SUV for the very first time. 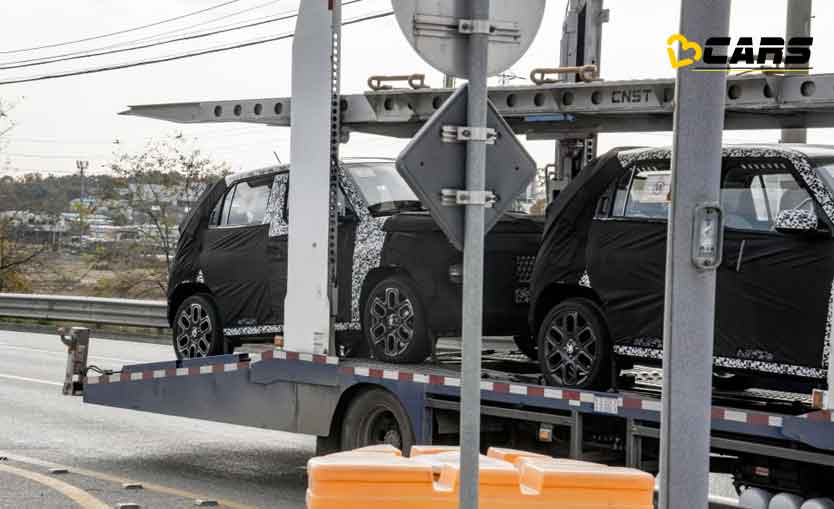 Since the test mule was heavily camouflaged, it didn’t reveal anything much about the new SUV. That said, it looks like a baby Venue as it gets a tall boy design. Upfront, it gets the family look with bumper-mounted headlamps flanking mesh style grille. It gets a large window area and the rear door handles are positioned near the C-pillar similar to what we have seen on the Altroz. The mule spied here seems to be the top-spec variant as it features stylish looking alloy wheels.

Hyundai is yet to reveal any official details about the new SUV but expect it to debut by late-2021 or early 2022. Once launched, it will rival likes of the Mahindra KUV100 NXT, Maruti Ignis and the upcoming Tata HBX. Expect the SUV to be priced from Rs 5 lakh to Rs 8 lakh.