Pro Tip: Kia is yet to reveal variant-wise details of the Seltos. The company’s official site has limited details only. Kia has revealed exterior colour options and interior design of the Seltos compact SUV on its official India site. The carmaker is set to launch its Hyundai Creta rival in India on 22 August 2019. The Seltos was showcased in India in June, but bookings of the car have not opened yet. Kia had announced at the Seltos unveil that it will be available with eight exterior colour options. However, the carmaker’s official site displays only seven colours just yet: red, white, silver, grey, black, blue and orange.

The carmaker has revealed only monotone exterior colour options, however, it was previously announced that there will be five dual-tone exterior paint schemes too. Kia’s official site mentions only two variants of the Seltos -- GT Line & HT Line. It is likely that the HT Line represents diesel version of Seltos while GT Line represents petrol. We expect further derivatives of GT Line and HT Line. All the exterior colour options are available with both variants. The Seltos’ interior features a 10.25-inch touchscreen infotainment in the middle of the dashboard. The panel that houses the infotainment system stretches all the way from the instrument cluster. The interior is done in dual-tone black and beige scheme in both variants. As per the cars showcased on Kia’s official site, there are only minor cosmetic differences between the top-spec Seltos GT Line and HT Line. On the outside, the changes are limited to alloy wheel design, colour of front brake callipers (red in the case of GT Line), bumpers and side cladding. The GT Line variant also features red strips on the side cladding.

The Seltos will compete with other compact SUVs in India, like the Hyundai Creta, Renault Duster and Captur and Nissan Kicks. We expect Kia to price the Seltos in the range of Rs 10 lakh to Rs 16 lakh. 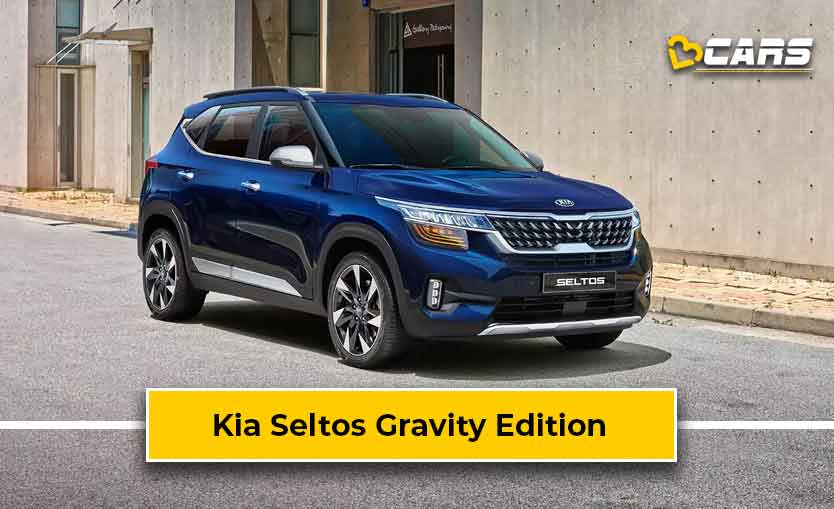