The Tata Nexon is available in 5 variants - XE, XM, XT Plus, XZ, and XZ Plus.

The Tata Nexon misses out on some features such as cruise control, automatic headlamps, extra airbags (front airbags and rear curtain airbags) and auto-dimming inside mirror. Surprisingly, a day/night inside mirror is only available in the top two - XZ and XZ Plus - variants.

Who Should Buy the Tata Nexon?

The Tata Nexon is a crossover and it’s not trying to pretend to be anything else. In a world of boxy sub-compact SUVs, trying to look like something they’re not, the Nexon comes as a fresh alternative that’s embracing its crossover personality. So, it’s a great alternative for those trying to stand out.

Higher ground clearance is another reason why some people prefer an SUV over a sedan or a hatchback. It’s also what some buyers believe separates an SUV from a sedan or a hatchback. And the Nexon has quite a lot f it - 209mm of it - to be precise. So, it beats its rival SUVs in this area without even trying to look like an SUV. If you prefer cars with high ground clearance, then the Tata Nexon should is your best option.

The Tata Nexon comes with fairly powerful petrol and diesel engines. Right from the base variant, the Nexon gets multiple drive mode selector, which changes the power and torque output based on the requirement. It has 3 modes, Eco, City and Sport. The Eco mode is for better fuel efficiency, the Sport mode is for full power and torque and the City mode offers a mix of both. If you want a powerful sub-4m SUV, then you can pick the Nexon and pick the power mode to suit the need of the hour.

The Nexon is the first subcompact SUV from Tata. The Tata Nexon was first showcased in its concept form at the 2014 New Delhi Motor Show. The production-ready model was unveiled in 2016, while it went on sale in September 2017.

In 2018, the Tata Nexon went through the Global NCAP crash tests and achieved the top 5 stars rating. This made the Nexon the first made in India car to receive the top crash test rating.

The homegrown Indian subcompact SUV achieved the 1 lakh sales milestone in August 2019 - in just 23 months of its launch.

The Tata Nexon competes with the Maruti Suzuki Vitara Brezza, Hyundai Venue, Ford EcoSport, Mahindra XUV300 and Honda WR-V. The Ford Freestyle and the Mahindra TUV300 are cars you can consider if you’re thinking of buying a sub-4m crossover. 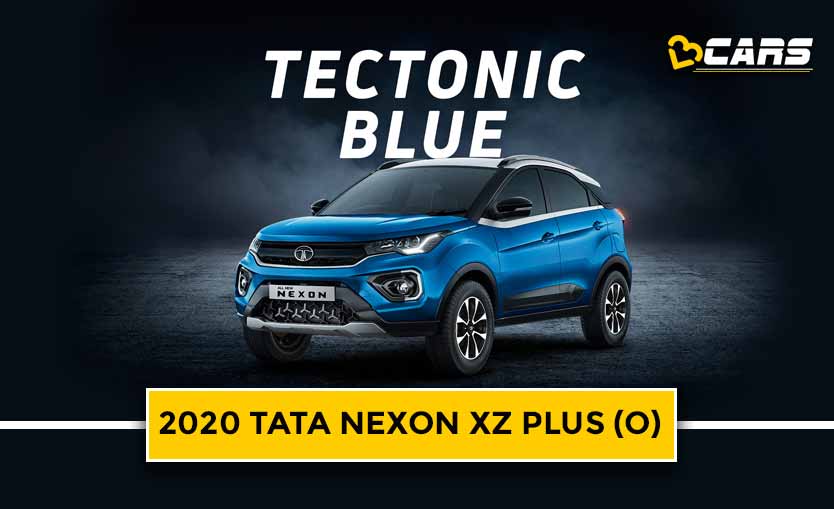 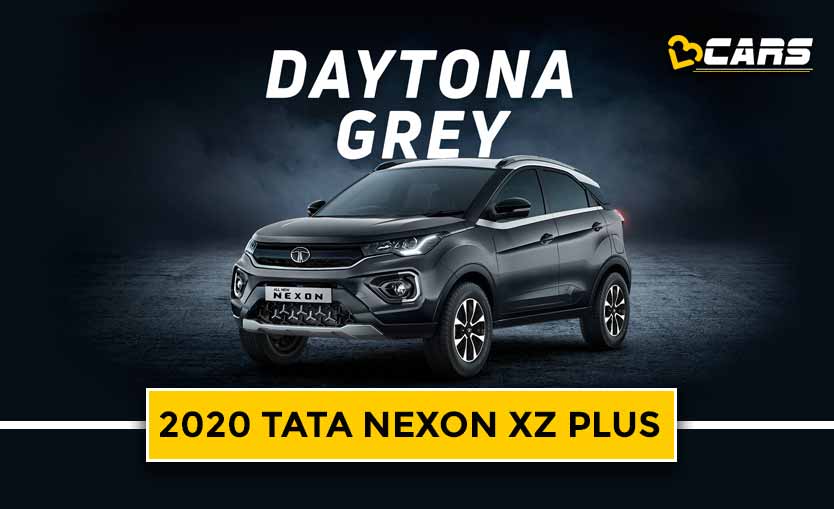 Upcoming SUVs In India In 2020