German luxury automaker BMW as launched the third-generation X3 in the Indian market. Available in two versions- the xDrive 20d Expedition and the xDrive 20d Luxury Line, the premium SUV is priced at Rs 49.99 lakh and Rs 56.70 lakh (all prices, ex-showroom, India), respectively. The X3 is one of the most popular SUVs from the company's portfolio in India and the manufacturing of the SUV has already begun at BMW’s Chennai plant, which recently celebrated its 20th anniversary.

Underpinned by BMW’s new CLAR modular platform, the newly launched X3 SUV is lighter and bigger than the outgoing model. The same platform was used to develop new 7 Series by the automaker. Measuring 4,716mm in length, 1,897mm in width and 1,676mm in height, the new X3 model is 61mm longer, 17mm wider and 16mm higher than the previous generation car along with the increased wheelbase by 54mm measuring 2,864mm. This platform is versatile enough to accommodate various body styles and powertrains of BMW SUV and SUV series as the CLAR frame has been designed for RWD drivetrain. It is claimed to be 55kgs lighter than the 2nd generation X3, and the kerb weight of the car stands at 1,750kg. The car also offers an improved legroom for the passengers as the legroom space has been raised by 20mm while the seat height is increased by 20mm. Also, the SUV is also claimed to be the safest BMW structure till date.

In terms of powertrain, the newly launched BMW X3 comes powered by a 2.0-litre 4-cylinder TwinPower Turbo diesel engine that churns out a maximum power output of 190 bhp and a peak torque of 400 Nm. An eight-speed automatic gearbox and BMW’s xDrive all-wheel-drive system is responsible to send power to all-4 wheels. The engine has the capability to reach the sprint of 0-100 kmph in just 8 seconds. Apart from this, the next-gen BMW X3 is equipped with several driver friendly features like Auto start-stop, Brake energy regeneration, electronic power steering, etc as well as an option to choose between different driving modes – ECOPRO, Comfort and Sport.

Moving ahead, though the exterior of the 2018 BMW X3 looks the same as the outgoing model, it definitely gets a sharper look as compared. The features include BMW’s signature three dimensional kidney grille, sharper new LED headlamps in hexagonal shape, re-designed lower bumper, prominent creases along the sides and tailgate and large alloy wheels while the rear features LED taillights with a 3D look and a sloping roof spoiler. Underbody cladding, a sizeable roof-mounted spoiler and active louvers in the front grille are the other highlights at the exterior of the car.

At the inside, the newly launched X3 gets designed on the lines of new BMW 5-Series. The first time feature includes the free standing infotainment monitor while the other features include the driver-oriented dashboard with the floating LCD touchscreen, smart touchscreen key fob, larger spaces inside the centre console and door pockets that accommodates up to 1-litre bottle as well as Harmon Kardon 600 watt audio system, BMW ConnectedDrive, Automatic Differential Brakes, Dynamic Traction Control, Adaptive suspension, Hill start assist and hill descent control. The optional features offered are 12.3-inch all-digital instrument console, a 10.2-inch infotainment system with gesture control and voice recognition, and a heads up display. However, the Sport variant also gets M Sport steering wheel, BMW individual headlines, M logos and aluminium trim giving it a complete sporty look and feel.

BMW Starts Production Of All-New X3 At Its Chennai Plant 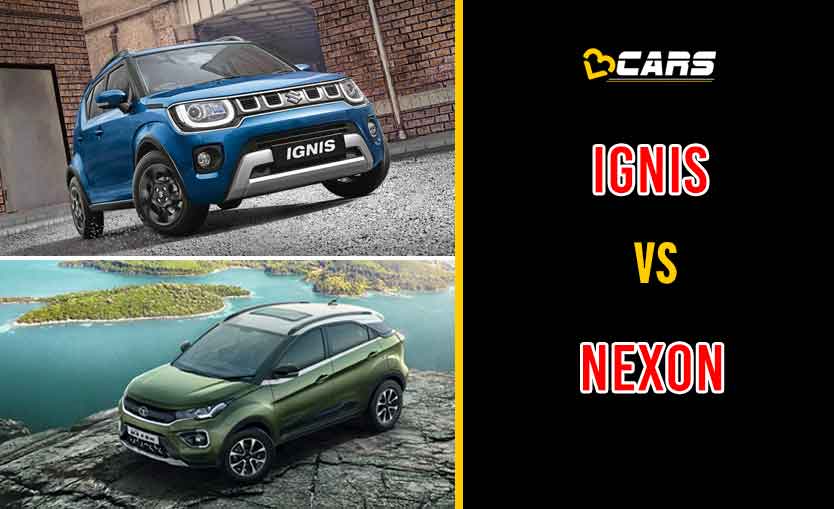