Japanese automaker Toyota has launched the facelift version for the Land Cruiser Prado in India. The luxury SUV has been priced at Rs 92.6 lakh (ex-showroom, Delhi). The 2018 Land Cruiser Prado made its world debut at the Frankfurt Motor show last year and it recently made its India debut at the 2018 Auto Expo in February this year. First introduced in 2009, this is the third update given to the current-gen premium luxury SUV.

The new Land Cruiser will come to India as a completely built unit and will be offered with only one variant - VxL. Talking about the updates, the 2018 Land Cruiser Prado will come with a new hood, fenders, grille, projector headlamps and LED tail-lamps. Other than this, the premium SUV will also get a revised front and rear bumper design at the exterior. Also, the new Toyota Land Cruiser Prado facelift is 60mm longer as compared to the predecessor and offers a new range of 19-inch alloy wheels. At the inside, the SUV will offer a heavily updated dashboard, instruments and also gets a new 8.0-inch infotainment screen with panoramic view monitor that’s mounted low to improve outward visibility. The heated and ventilated front seats are the other highlights of the facelifted Toyota Land Cruiser Prado.

In terms of features, the premium SUV offers a three-zone climate control system, park assist, heated and ventilated seats, cruise control, 9-speaker audio system, seven airbags and many more. The safety features include ABS with EBD, vehicle stability control, active headrest, hill start assist, down-hill assist and Adaptive Variable Suspension among others. The Adaptive Variable Suspension has been added to make the SUV adapt to different terrains and set the ABS and EBD to behave according to the new terrain as well.

Three new exterior colors - Blackish Ageha, Avant Garde Bronze and Vintage Brown Pearl have also been added to the options list with this update, in addition to the five existing colors while the black interior trim is now joined by two new color options - Neutral Beige and Redwood. The newly launched Toyota Land Cruiser Prado will take against the likes of the Mercedes-Benz GLS, Audi Q7, Volvo XC90 and the BMW X5 in the premium SUV segment of the Indian market.

Other than this, Toyota has already started taking the bookings for the 2018 Yaris sedan that is expected to be launched in the country somewhere in April end or May. The sedan also made its debut at the Auto Expo this year alongside the 2018 Land Cruiser Prado. Stay tuned to V3cars.com for launch updates of the 2018 Toyota Yaris sedan in the country. 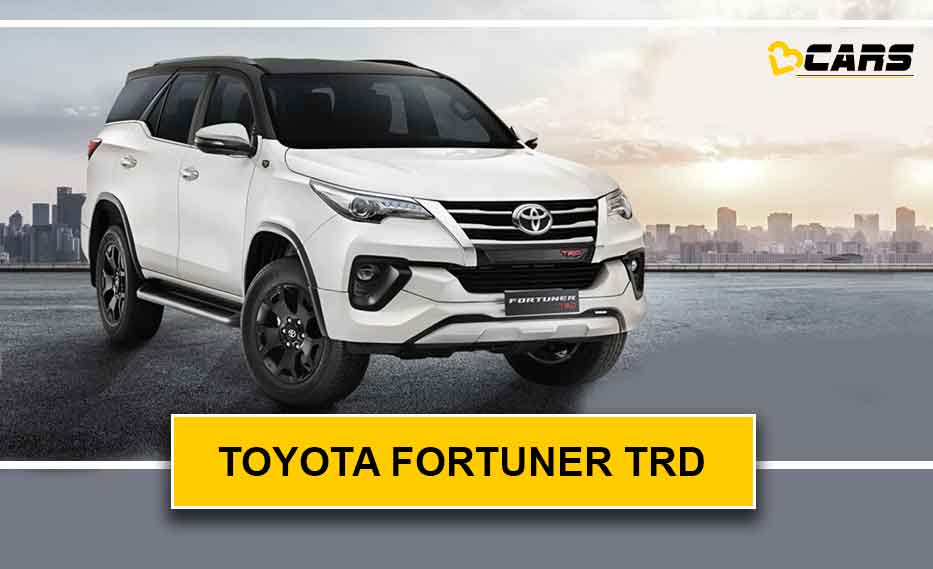