Mercedes Benz globally debuted the E-Class LWB facelift back in September 2020. Now, less than 6 months later, the carmaker is all set to launch the E-Class facelift in India on 16 March 2021. It features an all-new design, additional features and its bigger than the outgoing model. In terms of design, the facelifted E-Class gets new headlamps flanking the trapezoidal front grille. The bumper is also redesigned and it looks more sporty with a slimmer air dam running across its width. The side profile looks largely unchanged while at the back it features new slimmer tail lamps similar to the new S-class and the recently unveiled C-Class sedan. It also gets a new set of alloy wheels. That said, the overall design of the facelifted E-Class is now more in-line with the brand’s sedan family look.

On the inside, the cabin layout remains largely unchanged save for a new steering wheel. It also gets the latest version of the Mercedes’ MBUX infotainment system with the “Hey Mercedes” voice assistant.

Like the current model, the upcoming E-Class facelift will also be offered in the LWB iteration only. It measures 5078mm x 1860mm x 1480mm (LxWxH) and has a wheelbase of 3079mm. Compared to the standard E-Class facelift, it is 125mm longer in length and has a 140mm longer wheelbase. Compared to the pre-facelift E-Class LWB, the facelifted E-Class LWB is 15mm longer while the wheelbase has remained unchanged at 3079mm.

Under the hood, the facelifted E-Class LWB is expected to carry forward the same engines as the current car. It is available with two engine options: E 200 and E 220d. The E 200 gets a 2.0-litre turbo petrol engine that makes 197PS and 320Nm while the E 220d is powered by a 2.0-litre diesel engine making 194PS and 400Nm. Both the engines are mated to a 9-speed automatic transmission.

Prices of the E-Class facelift are expected to start at a premium over the current model, which retails from Rs 62.83 lakh to Rs 68.38 lakh (ex-showroom India). It will take on likes of the BMW 5 Series, BMW 6 Series GT, Jaguar XE, Volvo S90 and the Audi A6. 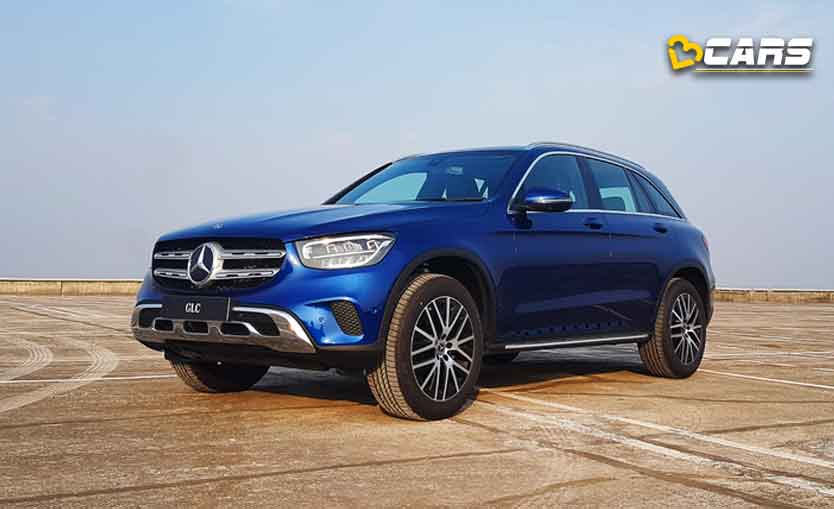