Ford planning to launch 50 new models in China by 2025

The world’s auto majors are all rushing to offer innumerable new car models to the car market of China. China being the world’s largest car market is obviously most important for the global auto biggies. As the Chinese market is rapidly moving towards the future mobility system in terms of electrification, the preferences and requirements of the Chinese auto industry will vastly change as well. Hence, the car manufacturers are highly busy trying to cater to the new requirements of the Chinese auto market. American auto major, Ford Motor Co is no different and is very much into the new launch race in China. Ford will be launching as many as 50 new models in the Chinese market by the year 2025.

While recently speaking at an event in Shanghai, Ford said that the company is planning to launch 50 new vehicle models in China, which will include 15 electrified models. The American auto giant said that it is looking to boost sale in the Chinese market and wish to move towards greener electrified car models.

Ford has been witnessing declines sales in China in the last few months, while the automaker is also scurrying to comply with the highly strict sustainable vehicle norms. Thus, the American car maker is busy to come with as many electric and hybrid models as possible, so that it does not miss out on the world’s largest car market.

Ford is conducting a broad review of its Chinese operations as part of a strategic reorganization under the leadership of the new CEO Jim Hackett. This is expected to witness Ford focusing on electric commercial vans and electric cars.

While speaking on the development, Ford's head of Asia Pacific, Peter Fleet said that by 2025, the company will be launching 50 new vehicle models in the car market of China, and out of those 50 new vehicles, 15 will be all-new electrified models. He also pointed out the big growth in the utility segment.  Fleet also mentioned that Ford's China revenue would increase by 50 percent in the same period.

The Chinese government is compelling automakers to offer electric and hybrid petrol-electric vehicles, by setting very strict quotas for sustainable vehicles that will come into effect in 2019. China has indicated a shift away from the traditional internal combustion engine powered vehicles for good.

This huge and sudden shift in the largest auto market in the world has really shaken many car makers, and has resulted in the rapid formation of several electric vehicle joint ventures in China. Ford has also announced of its EV partnership with the Chinese automaker Anhui Zotye Automobile Co Ltd.

Ford’s Executive Chairman Bill Ford said that the company has never witnessed such great change like the company sees currently. He added by saying that everything is being disrupted by the rapid development of autonomous vehicles, and trends like shared rides and electric vehicles.

Ford further said that it is evident that China will lead the world in the electric vehicle development, and the company is investing whopping amounts of money both in China and globally towards EV development. 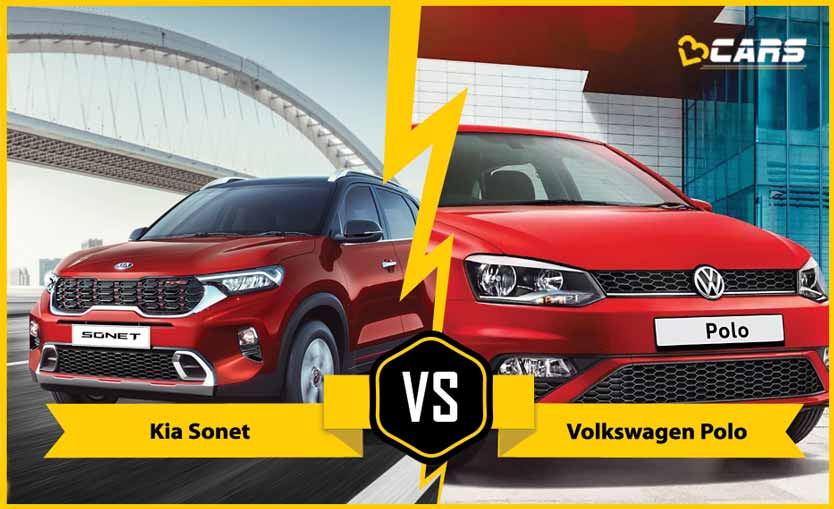