Korean automaker Hyundai has previewed the Elevate ‘Walking Car’ concept ahead of the official reveal at the CES 2019. Hyundai has previewed the vehicle by an image and according to the official statement, the vehicle combines the power of robotics and EV technology to take people where no vehicle has been before. The four- legged Hyundai ‘Elevate’ will redefine our perception of vehicular mobility.

Talking about the concept, the four- legged Hyundai Elevate features wheels with robotic legs to allow users to drive, walk or even climb over the most treacherous terrain. Hyundai says the vehicle will be able to “take people where no vehicle has been before”. Other than the image, some technical details of the vehicle’s mechanical systems have also been revealed, such as the fact that it utilizes an electric powertrain alongside advanced robotic systems.

Though the revealed image doesn’t show any details about the Elevate ‘Walking Car’ concept but we can always have speculations about the purpose of the concept. The expected  purpose of the Elevate include a first aid logo on what looks like a slide-opening door panel, likely intended for boarding patients rescued from terrain otherwise inaccessible by traditional ground vehicles. One thing for sure is that the concept is going to attract crowds towards it. However, it’s not yet clear whether there's any production or research intention with the Elevate concept beyond drawing in crowds at the stands.

However, Hyundai is not the only automaker to come up with such different concept, Honda showed off the Autonomous Work Vehicle prototype last month, which will also make its debut at the 2019 CES. The prototype builds off the 3E- D198 autonomous ATV concept shown at last year's show and begins life as one of the company's regular ATV models. Honda imagines the vehicle could help first responders, search and rescue teams, or firefighters carry equipment.

Globally, Hyundai has announced that the ‘i20’ has surpassed the 1.3 Million Sales mark worldwide since its first launch in India a decade back. Out of the 1.3 million units, the manufacturer has sold 8.5 lakh units only in the Indian market. Hyundai also claims this achievement to be the fastest for any automobile in the respective segment. Adding another high, Hyundai has ended 2018 by registering 4.6 per cent increase in the Indian market at 42, 093 units in December 2018. According to a statement by Hyundai, the company had sold 40, 158 units in December 2017. Apart from these, the Korean automaker has announced price hike of up to Rs 30,000 on its vehicle range in the country, effective from January 2019. The rise in input costs has led the manufacturer to go for this price hike in the country.

Hyundai sells a wide range of models in the Indian market ranging from the Santro hatchback to the Tuscon SUV which is available from a price range of Rs 3.89 lakh and Rs 26.84 lakh (all prices ex- showroom Delhi). Hyundai’s India portfolio currently consists of the Eon, Santro, Grand i10, Xcent, i20, i20 Active, Verna, Elantra, Creta and Tucson. Stay tuned to V3cars.com for further updates from Hyundai India. 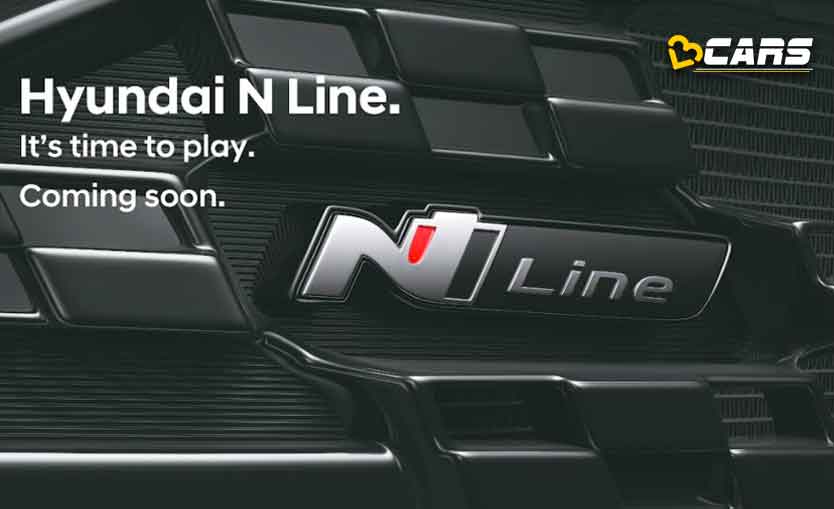