Earlier this year Jeep confirmed that it will start manufacturing the Wrangler in India and the made-in-India SUV will go on sale on 15 March 2021. However, the carmaker has now delayed the launch and prices of the locally manufactured Wrangler will now be announced on 17 March 2021. Currently, the Jeep Wrangler is offered in India as a CBU attracting a price tag ranging from Rs Rs 63.94 lakh to 68.94 lakh (ex-showroom Delhi) and with its localisation, the prices will go down significantly. Although Jeep has not revealed any details of the made-in-India Wrangler, we expect it to be similar to the current model which is being offered in two variants: Unlimited and Rubicon.

Under the hood, both versions are powered by the same 2.0-litre turbocharged petrol engine making 268PS and 400Nm paired to an 8-speed automatic transmission. While the Wrangler Unlimited comes with a Selec-Trac 4WD system, the Wrangler Rubicon gets a more capable Rock-Trac 4WD system, courtesy of a full-time transfer case. It also gets additional locking front and rear differentials with an electronic swaybar disconnect.

The Rubicon variant gets some cosmetic as well as mechanical updates over the Unlimited variant. It includes a performance suspension, decals on the bonnet, black fender flares, rock rails, body-coloured front grille and Mud terrain tyres.

The Jeep Wrangler will continue to compete with its sole rival the Land Rover Defender. 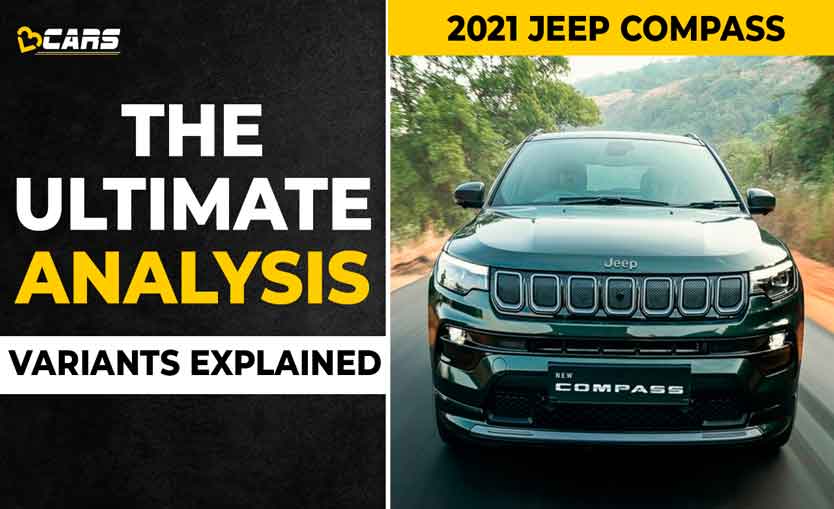