The new Maruti Celerio has been spotted testing on multiple occasions. While the test mules were heavily camouflaged revealing very little about the new hatchback, a recent leak has revealed the car’s entire design in a set of patent images. 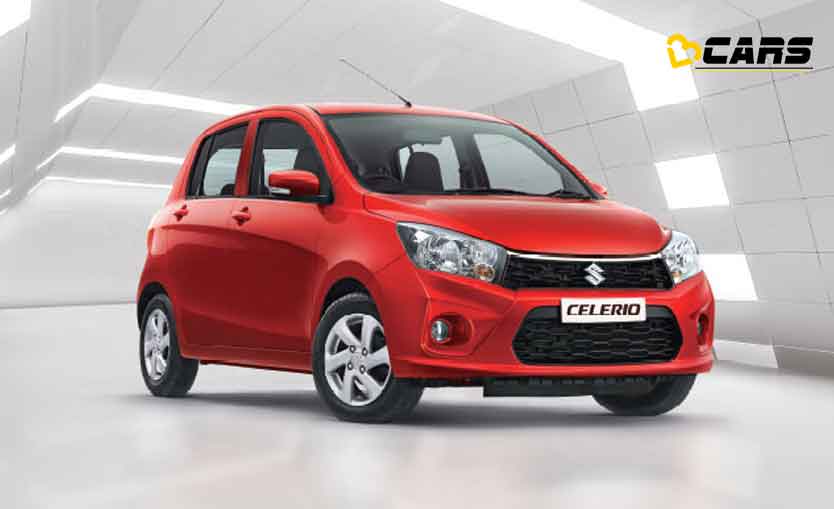 To begin things off, the new Celerio looks bigger than the current model and while the first-gen Celerio has a tall boy design, the new Celerio is better proportioned. Upfront, it gets new headlamps flanking the wider and slimmer front grille which is divided by an element that connects the two headlamps. The bumper is also redesigned as it looks more complicated than before with a slimmer central air dam flanked by intricately designed fog lamp housings.

At the back, it gets new rounded-off tail lamps and a smaller rear windshield as the roof now slopes at the back. It also gets a redesigned bumper with reflectors flanking the number plate housing. The spy shots do not reveal the interior of the hatchback but expect the new Celerio to get a completely redesigned cabin. It will get new features as well including a 7-inch touchscreen infotainment system with Apple CarPlay and Android Auto, auto AC, parking camera, height-adjustable driver’s seat, tilt-adjustable steering, dual front airbags, ABS with EBD, rear parking sensors and ISOFIX child seat anchors.

Maruti is expected to launch the new Celerio in the coming few months. It will be priced at a premium over the current model which retails from Rs 4.65 lakh to Rs 5.90 lakh (ex-showroom Delhi). It will continue to take on likes of the Maruti WagonR, Tata Tiago, Hyundai Santro and Datsun GO.