2019 Range Rover Evoque has been revealed in London ahead of its scheduled official debut in LA. Prices for the new Evoque start from £31,600 and the vehicle is on sale in the UK now with deliveries expected from spring 2019. According to Land Rover, it delivers exactly what customers asked for: make it like the original, only better.

In terms of looks and design, the newly revealed Range Rover Evoque gets minimized lines and creases of the original. Land Rover has offered a clever ‘Clearsight’ rear-view mirror that turns the conventional glass into a high- definition widescreen display. Thanks to the richer paint and tighter panel gaps as the cleaner lines, the SUV looks more premium. The roof is laser- welded, so there’s no need for an add-on roof rail, the rubber window strips are minimized, glazing is flush and use of contrast plastics is minimized. It even gets the retractable door- handles from the Velar. It’s less ‘noisy’ and posher- looking as a result. Though, the car can been recognized as the Evoque, the new car offers a completely redesigned front- end, new rear styling, new LED headlamps and tweaked wraparound tail-lamps. It is also equipped with pop- out handles as seen on the elder sibling Velar.

Moving towards the interior, the Evoque is no less premium and luxurious than the exterior. The vehicle gets new colors and textures. A new dual touchscreen layout seen on its more expensive siblings has also been offered on the Evoque. According to Gerry McGovern, Design Chief- Range Rover Evoque, “We’ve retained the DNA but applied the reductive theme here, too. It’s simpler, cleaner, has more technology and is significantly better quality. It’s all about getting a premium, luxury level of precision and quality”. Also, the Evoque is roomier compared to the previous generation model. As, the current Evoque owners concerns the lack of rear- seat space, all the room created by the longer wheelbase has therefore gone into the rear cabin. With the next- gen Evoque, the boot space is 10 percent bigger and almost 200 mm wider than before. The automaker has also offered the bigger panoramic glass roof that opens now. The highlights of the interior also include a durable and luxurious wool- blend textile called ‘Kvadrat’ that is designed to appeal to buyers who prefer non- leather trim materials. The Kvadrat wool blend with recycled micro- fibre suede cloth has already been seen in the Velar, and there’s a new Eucalyptus Mélange textile, which gives a contemporary, high- tech feel. It comprises 30 percent Eucalyptus bark and 70 percent polyester, and the Eucalyptus is sourced from certified forests. Amy Frascella Land Rover chief designer for color and trim says “It’s also quick to grow. Sustainability is a big deal these days. We want to show Evoque buyers they can do the right thing.”

The technical highlight inside the Evoque now includes Apple CarPlay and Android Auto connectivity. Ground View effectively makes the bonnet invisible, by projecting camera feeds onto the upper touchscreen. Land Rover first showed this technology in concept way back in 2014. The camera is mounted in the ‘shark fin’ on the roof and the Clearsight rear view mirror does the same looking backwards. Now, the 1.7 megapixel camera with HDR and the display itself is three times brighter than a smartphone for clarity. Apart from these, the new Evoque has ‘Smart Settings’ tech, which uses artificial intelligence (AI) to ‘learn’ driver habits such as favorite seating position, temperature settings and the numbers you most commonly dial at a particular time of day. Wireless over- the- air updates, Incontrol Remote, climate control system with cabin air ionization are the other technical offerings on the next- gen Range Rover Evoque. 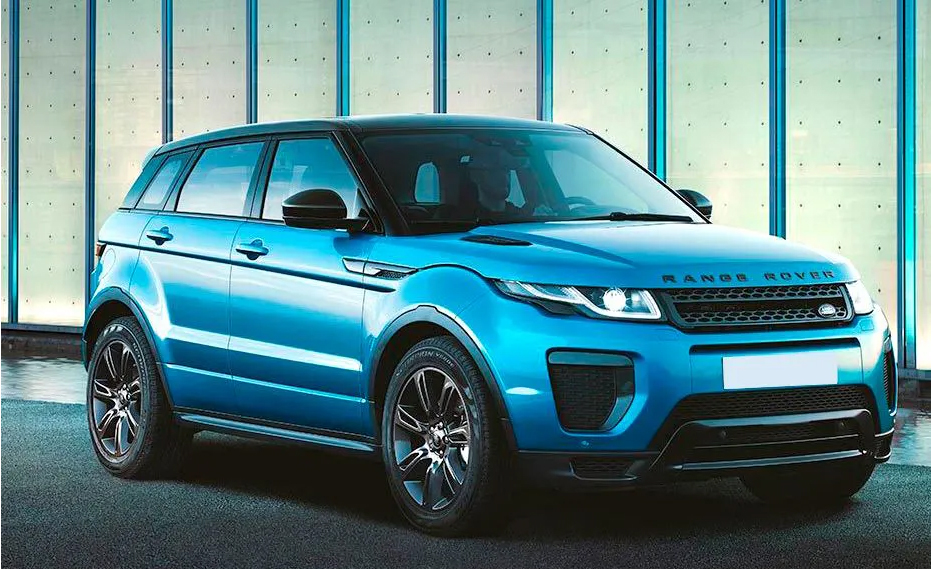 Talking about the powertrain, the new Range Rover Evoque comes with a 2.0- litre petrol or 2.0- litre diesel engines in different states of tunes. While the diesel engine produces 150 hp, 180 hp and 240 hp, the petrol motor is available in 200 hp, 250 hp and 300 hp states of tunes. The nine- speed automatic gearbox performs the transmission duties in the SUV except the base model. The base model offers front- wheel drive and others offer four- wheel drive technology. Also, the base model doesn’t get the 48V MHEV micro- hybrid system. Mated to a new three- cylinder, 197hp, 1.5- litre Ingenium petrol engine to an electric driver motor, and offering a yet- unspecified electric- only range, the manufacturer will be launching a plug- in hybrid model later. 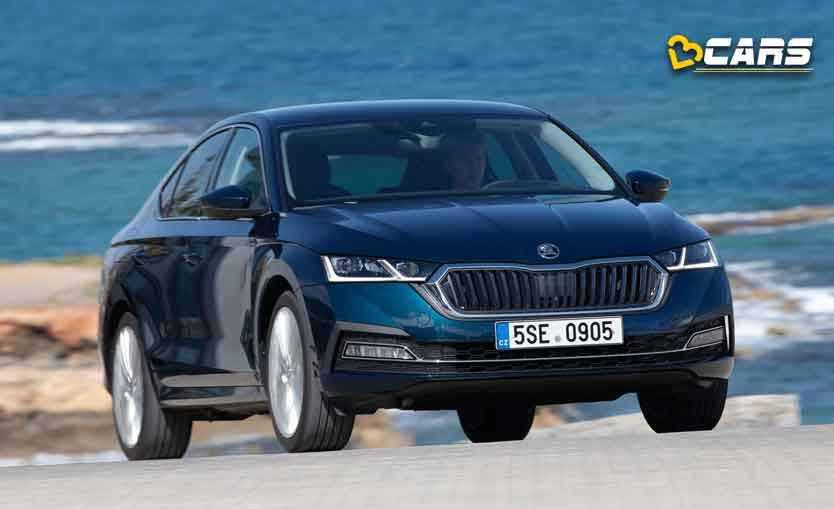