Spied: Next Gen Maruti Suzuki Swift In India Ahead Of Launch

Maruti Suzuki is gearing up to introduce the next generation of one of its most loved hatchbacks Swift in the Indian market soon at the 2018 Auto Expo before being available at the dealerships across the nation. It’s the fourth generation for the automaker’s B-segment hatchback since it was launched here in 2005. The car has been spied completely undisguised for the first time while shooting for its TV commercial in the country. The upcoming Maruti Suzuki Swift was first unveiled at 2017 Geneva International Motor Show.

According to the spied images, the upcoming Maruti Suzuki Swift gets a completely new design as compared to the outgoing model. The car gets a soothing design this time with bold single frame grille takes prominence flanked by the bug-like headlamps, curvaceous design, and the to-spec with LED DRLs and projector lens and the rear will get LED taillights. However, the side profile of the car remains similar to the current generation Swift and sports the trademark blacked-out A-pillar and new diamond-cut allow wheels. It also gets a floating roof touch, just like the Maruti Suzuki Vitara Brezza. Based on the completely new HEARTECT platform, the 2018 Swift is about 10-15 per cent lighter and shares its platform with the newly launched Dzire. The car's lower centre of gravity as well as about 10 per cent stiffer chassis and the wider axle tracks will make the ride more fun and comfortable.

At the inside, the 2018 Maruti Suzuki Swift will offer a minimalistic setup with sporty look and improved material quality. The highlights include a completely new steering wheel setup, twin-pod instrument cluster, new centre console and the SmartPlay Infotainment system with Apple CarPlay and Android Auto. Apart from these, the hatchback will also get auto headlamps and wipers, climate control and better cabin space as well, especially at the rear, along with improved boot space and a lot more.

Mechanically, the next-gen Swift will get the same 1.2-litre K-Series petrol and 1.3-litre DDiS diesel engines, both being paired to a 5-speed manual gearbox, while an AMT option is likely to be offered with both engines as well.

In the Indian market, the new Maruti Suzuki Swift is expected to be priced in the range of Rs 4.7 Lakh – Rs 8 Lakh. When launched, the hatchback will continue to take against the likes of the Ford Figo, Tata Tigor, Nissan Micra and the Hyundai Grand i10. Stay tuned to V3cars.com for further details on the 2018 Maruti Suzuki Swift. Confirmed: Swift Sport And Suzuki Jimny Not To Be Launched In India

Maruti Suzuki Recalls 52,686 Units Of The New Swift And Baleno Over Brake Issue 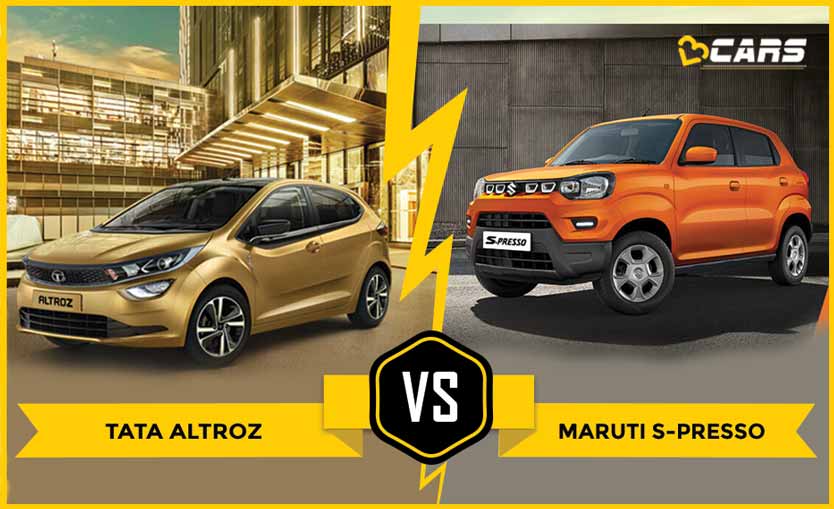