Renault is testing the Kwid facelift in India and it has been spied testing again in the country. The light camouflage on the Kwid somewhat reveals its frontal design, which appears to be inspired by the K-ZE concept. 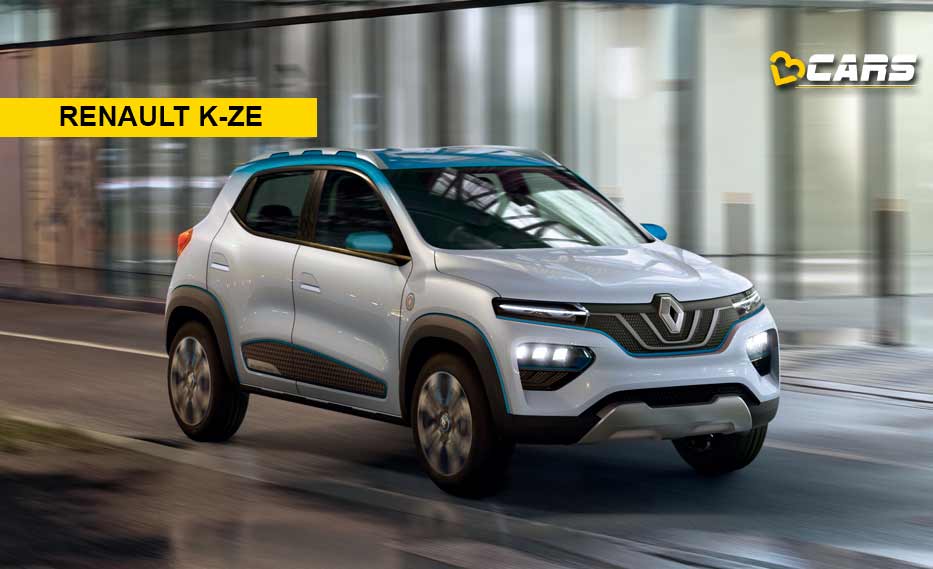 The Kwid facelift will have its headlamps situated on the front bumper and there will be DRLs on the top, in the position of the headlamps.

Apart from the front end, the rest of the car doesn’t seem to get a lot of changes. However, we expect Renault to make updates to the front and rear bumper design as well since these parts are also camouflaged.

While the Kwid facelift’s interior has not been spied yet, it is likely to be carried forward without any changes. We, however, expect it to get more features compared to the current version. The updates are expected to make the Kwid more expensive than now. At present, the prices of the Kwid start at Rs 2.76 lakh and go up to Rs 4.75 lakh (ex-showroom Delhi). Apart from the Maruti Suzuki Alto, the Kwid facelift will get competition from Maruti’s new upcoming small car -- S-Presso. Which Variant Of 2020 Renault Kwid Facelift BS6 Is The Most Value For Money?