The most notable change in the upcoming EcoSport facelift is the redesigned grille, which looks a bit like an Aston Martin DB4. It’s not surprising though, as Ford and Aston Martin have shared designers back when Ford used to own a bunch of luxury car brands like Aston Martin and Jaguar-Land Rover. Many of Ford’s sedans have a slight resemblance to the Astons of yore.

Besides the imposing new grille, the new EcoSport will get a pair of redesigned DRLs placed lower in the bumpers around the fog lamps housings. Other than that, the front of the EcoSport retains the dual-beam headlamp clusters with projectors for low beams. In a bid to entice buyers and keep them away from EcoSport’s rivals, we may see this headlamp setup spill down to the lower variants. The alloy wheel design is also new and it will get the machined finish. The S variant without the tailgate-mounted spare wheel perhaps didn’t do well. Because the EcoSport will retain the exposed spare wheel around its back.

The EcoSport, otherwise, still looks proportional and fairly imposing for its size. The Ford EcoSport was the first successful sub-4m SUV to gain mass acceptance and it single-handedly gave the entire segment a new lease of life. The EcoSport is the reason we have so many sub-4m SUV options today. However, Ford couldn’t keep up with the competition as the EcoSport hasn’t received any major updates since its debut back in 2013. We’re expecting to see this updated EcoSport model in the showrooms ahead of the festive season. 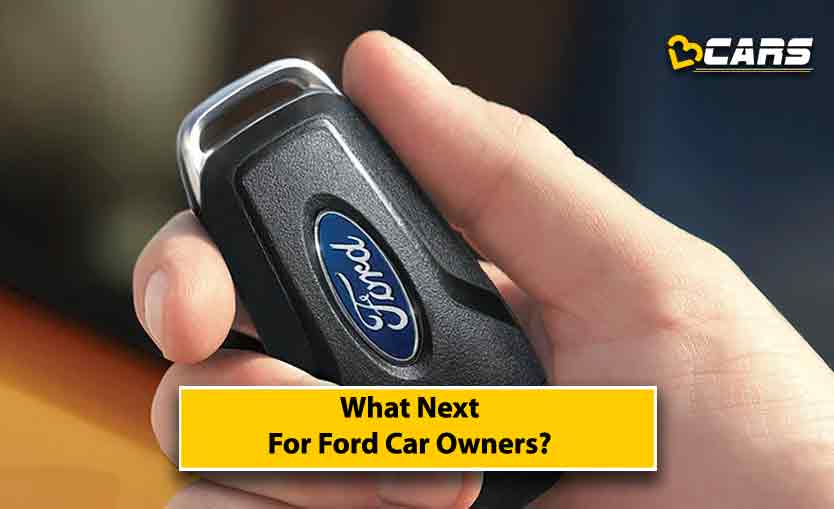 Ford Exit - What It Means For EcoSport, Figo, Aspire And Other Ford Cars Owners? Ford EcoSport Likely To Get A New Variant