The 2021 Mahindra Scorpio has been spotted testing several times and the latest set of spy shots reveal details about the upcoming SUV’s interior and features. So, let’s take a look. 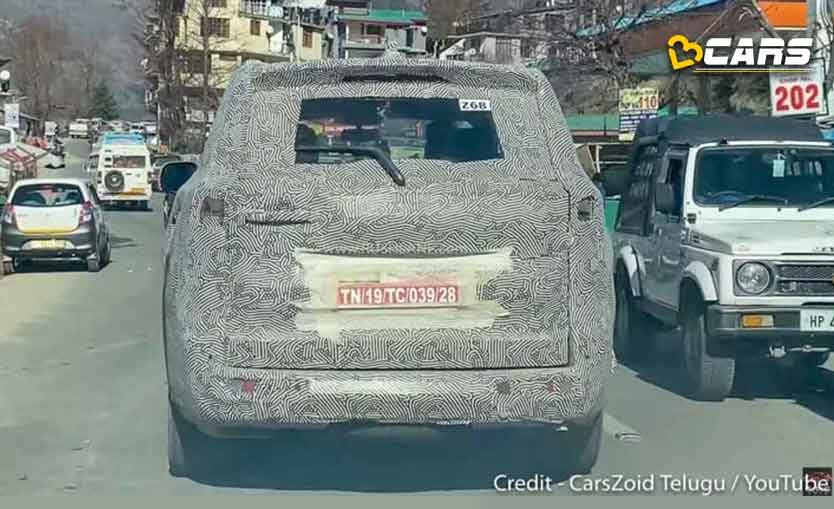 From what is visible in the picture, the new Scorpio will be equipped with a sunroof and push-button start, both of these features are not available on the current-gen model. The spy shot also reveals that the new Scorpio will get a completely redesigned cabin with a black-brown finish, a new steering wheel and a new instrument cluster.

Other features that are expected to make way to the new Scorpio include auto LED headlamps, rain-sensing wipers, auto AC, auto-dimming IRVM, connected car tech and a large touchscreen infotainment system with Apple CarPlay and Android Auto support. Safety features on offer should include up to 6 airbags, electronic stability control, traction control and hill launch assist.

The new Scorpio is likely to be based on the updated version of the ladder-frame chassis which underpins the current model. As a result, it should be safer than before. It is also expected to be bigger than the outgoing model.

Under the hood, the new Scorpio is expected to borrow its engines from the new Thar which comes with a 2.0-litre turbo petrol engine (150PS/320Nm)  and a 2.2-litre diesel engine (130PS/300Nm). However, on the Scorpio, these engines are expected to be offered in a higher state of tune. Both these engines will be offered with a 6-speed MT and a 6-speed torque converter automatic.

Mahindra is expected to launch the new Scorpio soon after the 2021 Mahindra XUV500 which is expected to go on sale in the coming few months. It is likely to be priced at a premium over the current model, which retails from Rs 11.99 lakh to Rs 16.52 lakh (ex-showroom Delhi). Since the Scorpio is based on a ladder-frame chassis, it has no direct rivals. Pricewise, it competes with the Hyundai Creta, Kia Seltos, Renault Duster and the MG Hector. 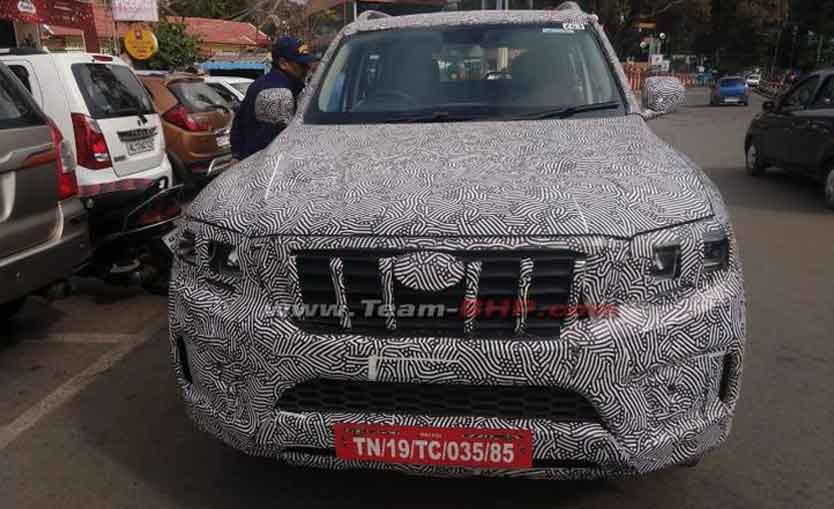