The 2023 BMW 7 Series, which was unveiled to the world a couple of months ago, was spied in India on the back of a flatbed. We expect BMW’s flagship sedan to go on sale on our shores next year. The 7th-gen 7 Series’ overall design splits opinions. While some may find the large kidney grille garish, others may feel it adds a bit of flair to BMW’s flagship product. The split LED headlamps seem to be a straight lift from BMW’s flagship SUV, the X7.

At the side of the new 7 Series, you will find flush-fitting door handles and large, 19-inch wheels. At the rear, the new 7 Series gets slimmer connected LED taillights than before. On the inside, the new 7 Series gets a dashboard layout that’s very unlike BMW. A pair of LCD screens inside a curved glass sit atop the dashboard. The instrument cluster measures 12.3-inch whereas the new touchscreen infotainment system measures 14.9 inches in size. In addition to that, the new 7 Series also gets a gigantic 31.3-inch 8K television display, which is mounted on the roof for entertaining rear passengers. On the powertrain front, the new 7 Series comes with multiple engine options, including a plug-in-hybrid and even a fully-electric version called the i7. In India, however, we expect BMW to offer the 3.0L turbo petrol and 3.0L turbo diesel inline-6 engines. Like before, BMW could also offer the plug-in-hybrid option at a later date. 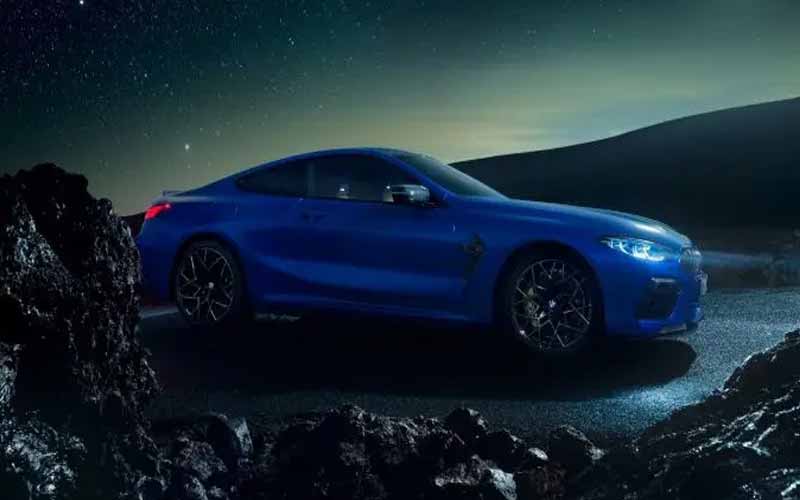