Currently, one of the most talked about vehicles by Tata Motors is the Harrier SUV. The SUV was showcased as the H5X concept at the 2018 Auto Expo and since then, it has created a buzz in the market. Tata Motors had already commenced the bookings for the SUV since October 15 at for a token amount of Rs 30,000. Finally, the manufacturer has confirmed the official date of launch for the Harrier to be 23rd January 2019. Recently, Tata Motors revealed official details about the SUV and currently, the manufacturer is showcasing the production model at different locations in the country.

Mechanically, the 2019 Tata Harrier will come powered by a 2.0- litre Kryotec inline- four diesel engine generating 138 bhp of power and 350 Nm of torque. The engine will come mated to a six-speed manual gearbox with front wheel drive system due to the transverse configuration of the engine. The SUV will also offer multiple drive modes such as Eco, City and Sport along with the ESP Terrain Response modes such as normal, rough and wet for better driving and experience while off- roading as well.

Built on Tata Motors’ Impact Design 2.0 language, the SUV will be launched in four variants and five color options. To be offered in five- seater arrangement, 2019 Harrier measures 4,598 mm in length, 1,894 mm in width, 1,706 mm in height and has a wheelbase that is 2,741 mm long. The ground clearance is measured at 205 mm. The Harrier will be offered with a fuel tank capacity of 50 litres and weighs 1,675kg, making it heavier compared to the other SUVs in the segment.

The automaker has already showcased the Harrier at Gurugram and Bangalore locations in the country starting from 18th December. The next destination in the country will be Bengaluru at St Joseph Ground, opposite UB City between December 22- 23, Delhi at DLF Place, Saket Mall and Lucknow at Taj Gomtinagar between December 29- 30. Simultaneously, the upcoming SUV will be shown at Ahmedabad (Novotel Lawn), Chandigarh (Chandigarh Club), Chennai, Kochi and Pune (Balakrishna Lawns, Koregaon Park) on January 5th and 6th, 2019. The automaker also plans to showcase the Harrier in Mumbai and Hyderabad, though the dates are yet to be announced. However, it is expected to happen in the second week of January that will be then followed by its launch in the country. All public preview events of the Tata Harrier will be segregated in two time slots. First, the SUV will be shown only to customers who have pre- booked the SUV – this will take place from 9 am- 11 am. Then the SUV will be available for general public viewing from 11 am- 9 pm at the aforementioned locations.

In terms of pricing, we can expect the 2019 Tata Harrier to be priced somewhere around Rs 16.0 lakh, ex- showroom, India. When launched, the new Tata Harrier will take against the likes of the Hyundai Creta and the Jeep Compass in the segment. Stay tuned to V3cars.com for further updates on the upcoming Tata Harrier. 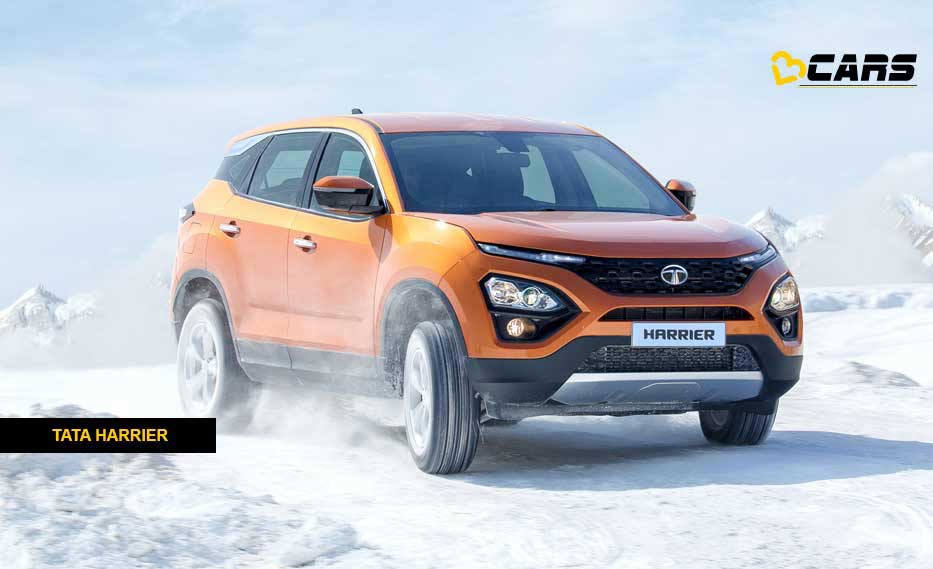 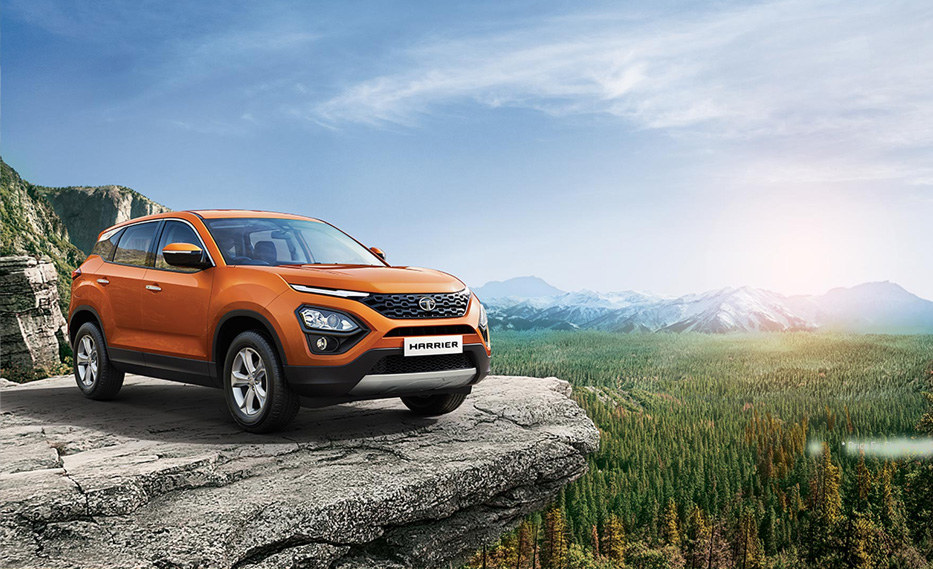