Bookings for the 2020 Honda Civic diesel are open and it’ll go on sale soon. This D1-segment sedan is expected to retain its performance figures after the BS6 upgrade. In BS4 form, the 1.6-litre, 4-cylinder turbocharged diesel engine in the Civic made 120PS of power and 300Nm of torque. With the 1.8-litre normal petrol engine and CVT automatic transmission, the Civic churns out 141PS of power and 174Nm of torque.

The price difference between the BS4 Civic petrol AT and diesel MT was around Rs. 1.3 lakh. It’s quite high considering that the petrol model also comes with an automatic transmission. Considering the aggressive pricing of the Hyundai Elantra diesel and the ongoing economic downturn, we may see some correction in the Honda Civic diesel’s prices. After all, the Hyundai Elantra is the only other direct rival as it also has a BS6 diesel engine.

The Honda Civic competes with other D1-segment sedans like Hyundai Elantra, Toyota Corolla and Skoda Octavia. It also has to cope with the growing demand for SUVs like Hyundai Tucson, MG Hector, Tata Harrier, Jeep Compass etc. which cost about the same as the Civic and have better road presence. 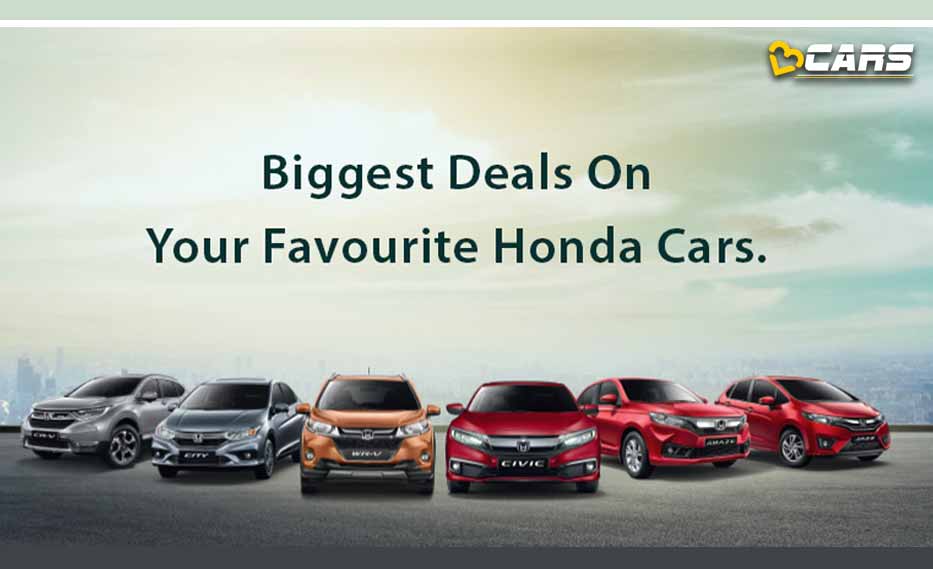