Ford has revised the prices of the Figo hatchback. Petrol and diesel, both engine options got a price increase. The petrol variants are now costlier by Rs. 10,000. The diesel variants took a bigger hit as they’re now Rs. 30,000 more expensive. Here are the new (July 2020) prices of the Ford Figo petrol:

Here are the new (July 2020) prices of the Ford Figo petrol and diesel: 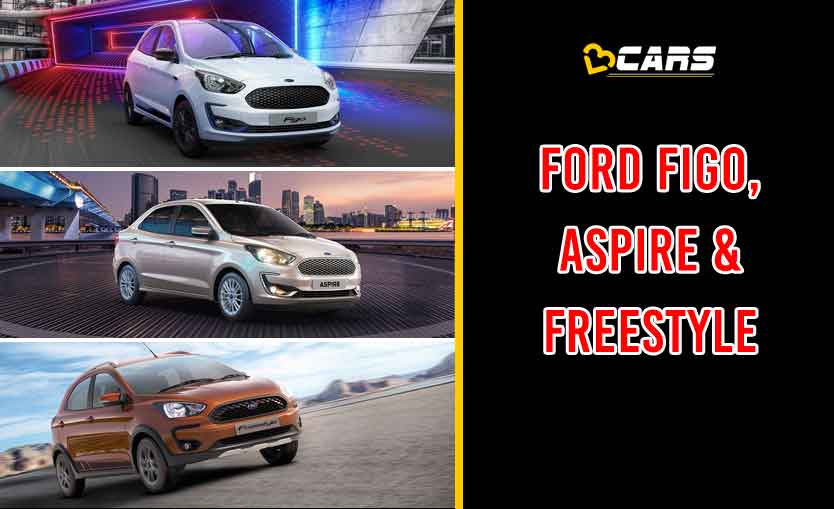 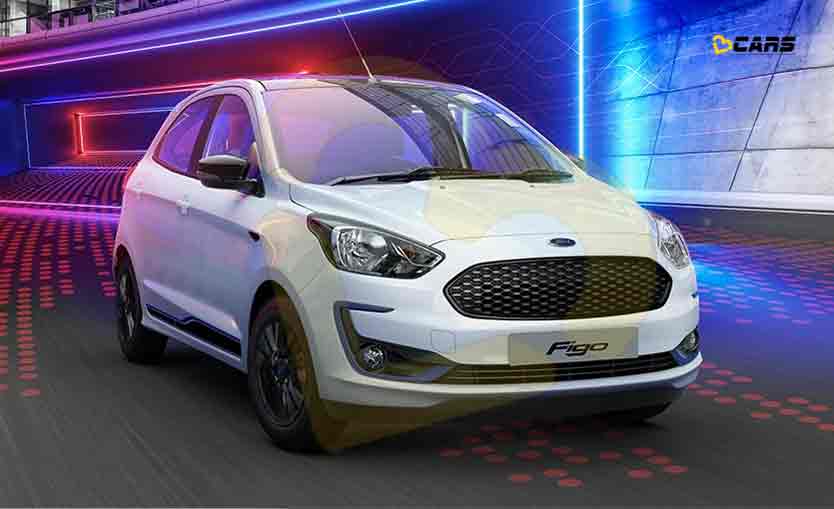