Honda recently updated its website to convey that they’ve opened bookings for the 2020 WR-V facelift. The biggest news here is that it’s keeping its diesel engine even in the BS6 era. The BS4 version of the car had a 1.2-litre normal petrol engine and a 1.5-litre turbo diesel. Here are the petrol and diesel engine specifications of the BS4 version of the WR-V:

According to the Honda website, the car will retain features like electric sunroof and cruise control while adding LED projector headlamps and LED taillamps to the list. The notable featureds of the WR-V are:

Strangely, the cruise control and keyless entry features were only available with the diesel engine. Let’s hope Honda brings some feature parity between the two powertrain with the facelift.

The WR-V also finds itself in a tricky spot. While it does look quite butch compared to the Jazz, it’s not butch enough to challenge any of the sub-4m SUVs like the Hyundai Venue, Maruti Suzuki Vitara Brezza, Ford EcoSport or Tata Nexon. The upcoming Kia Sonet would only make the matters worse for the Honda WR-V, since the WR-V hasn’t had the pricing card to lure buyers in its favour.

Keeping the diesel engine alive in the BS6 era is certainly a step in the right direction. They’ll also need to price it well to gain any traction, especially considering the the expected damp market conditions once the country recovers from the virus outbreak. 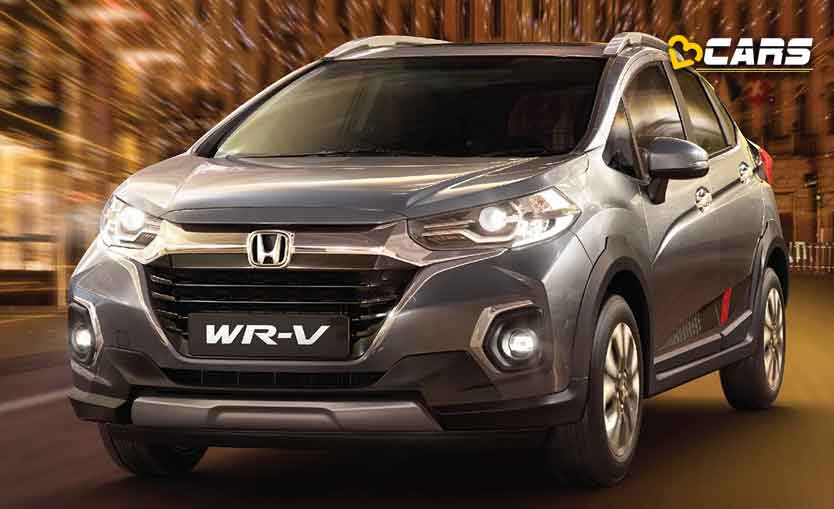 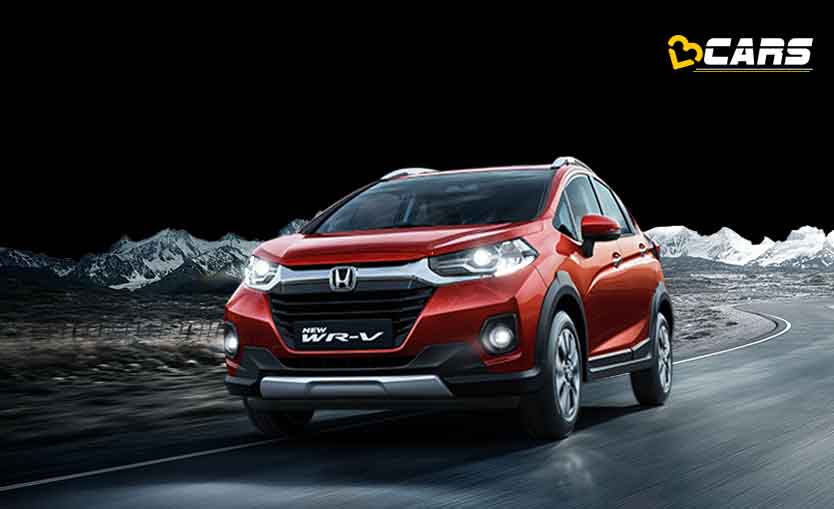 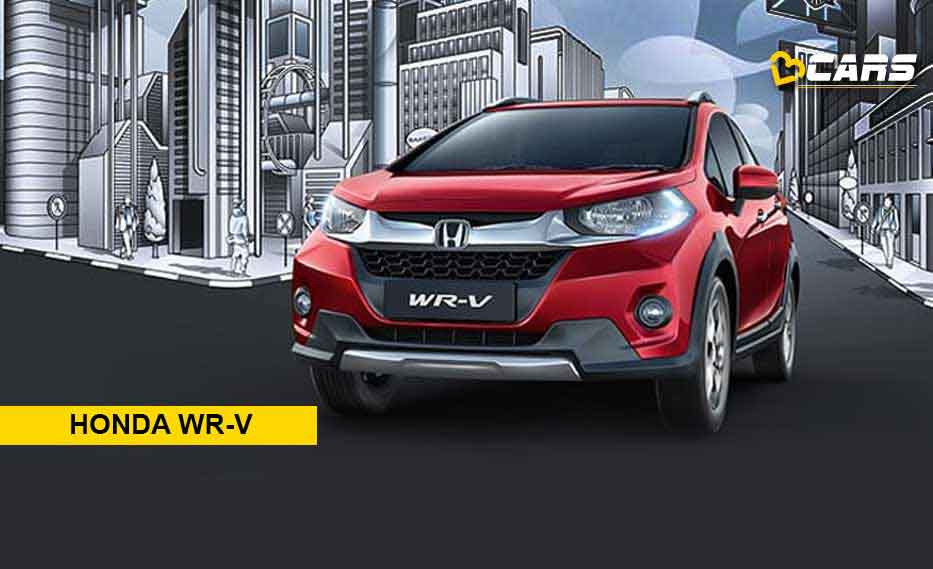