Hyundai Grand i10 Nios is set to launch in India on 20 August 2019. The new hatchback can be considered to be the next generation of the Grand i10. However, since Hyundai has plans to continue the existing model of the Grand i10, it has added the Nios suffix to the new version. Hyundai has already stated that it would offer its BLUE Link connected car tech in all the new models that it launches post the Venue. As a result, the Nios will be a connected car, in fact it will be the most modern car in its segment in terms of connectivity. The Nios will rival the likes of the Maruti Suzuki Swift & Ford Figo. 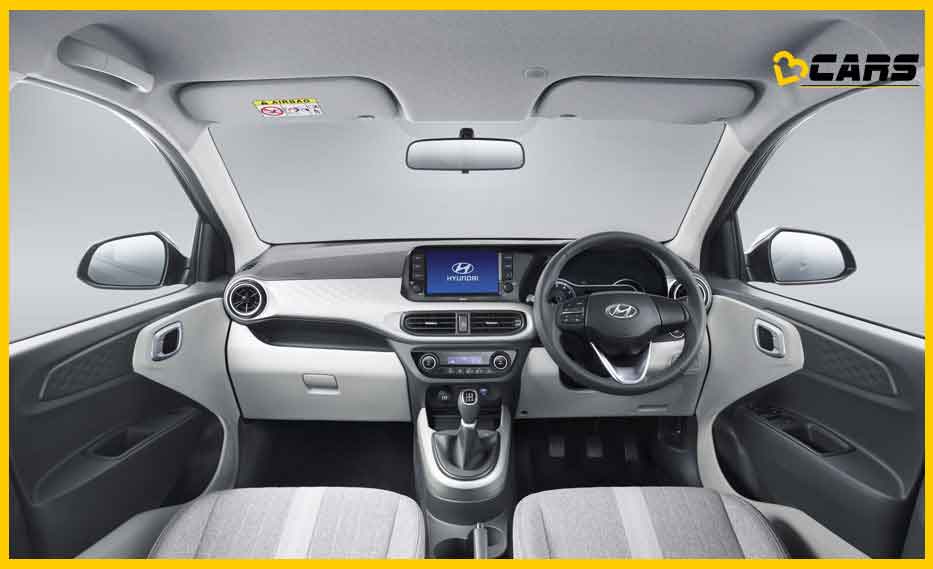 At present, only Hyundai & MG Motor have connected cars in India -- the Venue & Hector, respectively. Kia will also offer similar tech in the Seltos, which is scheduled for launch on 22 August 2019. The most affordable car with connected tech in India right now is the Venue.

The most inexpensive version of the Venue with the connected tech is the SX(O) variant with the 1.0-litre, turbocharged petrol engine paired with a manual transmission. It is priced at Rs 10.6 lakh (ex-showroom, Delhi).

In the Grand i10 Nios, Hyundai is expected to equip the top variant with the connected tech, much like it has done in the Venue. The existing Grand i10’s top Asta variant with petrol engine & manual transmission is priced at Rs 6.66 lakh (ex-showroom, Delhi).

Considering that the new model will get more features, but will be powered by the same engine, we can expect Hyundai to charge a premium in the range of Rs 50,000 to Rs 1.5 lakh over the existing model. Even if Hyundai goes ahead making the Nios Rs 1.5 lakh more expensive than the Grand i10, the Nios petrol’s top variant will still be priced under Rs 8.5 lakh (ex-showroom, Delhi), thereby making it more affordable than the Venue 1.0 SX(O) by nearly Rs 2 lakh.