The Hyundai Grand i10 Nios comes equipped with the same 1.2-litre petrol and diesel engines as available in the Hyundai Grand i10. Both engines are available with a 5-speed manual and a 5-speed AMT automatic transmission. The 1.2-litre petrol engine makes 83PS at 6000rpm and 115Nm of torque at 4000rpm. The 1.2-litre diesel engine makes 74PS of power at 4000rpm and 190Nm of torque between 1750 and 2250rpm.

Given the segment it competes in, the Hyundai Grand i10 Nios comes with enough features to warrant serious consideration. On the safety front, it gets 2 airbags, ABS, front seatbelt pre-tensioners, rear defogger, rear washer and wiper, reverse parking sensors and camera.

Functional features include an 8-inch touchscreen infotainment system with Android Auto and Apple Carplay, steering-mounted music controls, climate control with rear AC vents, tilt steering and electrically-adjustable and foldable outside mirrors. On the styling front, there are 14-inch and 15-inch alloy wheels depending on which variant you pick, halogen projector headlamps and fog lamps and LED DRLs.

Hyundai Grand i10 Nios’ also has a couple of segment-first features like cooled glovebox and wireless charging for compatible phones.

Considering the price tag, the Nios should have had the ISOFIX child seat mounts - at least in the Sportz and Asta variants. There are projector head and fog lamps but neither of those is LED. The Baleno gets LED projector headlights even in Delta variant, which costs less than the Nios Asta.

The rear end looks too plain Jane and doesn’t even come close to matching the front-end styling. From the rear, it just doesn’t look like a car from 2019. At least not one with top variants costing upwards of Rs. 9.0 lakh (on-road). LED elements in the tail lamp could’ve added some zing.

The lower variants could’ve done with larger, 15-inch wheels. The similarly-priced Maruti Suzuki Ignis gets larger 15-inch wheels even on the base variant.

Who Should Buy The Hyundai Grand i10 Nios?

The Grand i10 Nios is another well-rounded car from Hyundai that has some segment-first features as well. The petrol and diesel engines aren’t completely new, which is a good thing from the reliability standpoint.

The front of the car looks great but its rear-end styling disappoints. So, it’s not easy to recommend the Nios to the style-conscious buyers.

While the Nios’ prices are on the higher side, if you just don’t want to buy another Maruti Suzuki, then this is a good option. Hyundai has the second-largest service network making it easy to get your car serviced without travelling too far.

Those who want a Hyundai hatchback with an automatic transmission can also consider the Grand i10 Nios for its simple, affordable and frugal AMT automatic.

The Hyundai Grand i10 Nios is the updated Grand i10 with a new frame underneath and a longer wheelbase for more cabin space. However, for the Indian market, Hyundai has decided to continue selling the Grand i10 along with the Grand i10 Nios. The Nios will sit a step above the regular Grand i10 in Hyundai’s lineup.

The Hyundai Grand i10 Nios price tag puts it in close competition with the Maruti Suzuki Swift, Baleno, Toyota Glanza, Ford Figo, Tata Tiago and Nissan Micra in the Indian auto industry. Its relatively high price tag gives value-hunters a reason to consider the Renault Triber for the versatility if offers. Hyundai Elite i20 is also within range for buyers considering the higher variants of the Nios. And while the normal Grand i10 may not look as fresh from the front, it makes up for that with a better rear-end design. It’s still a good option if you can get some discounts on the older car. 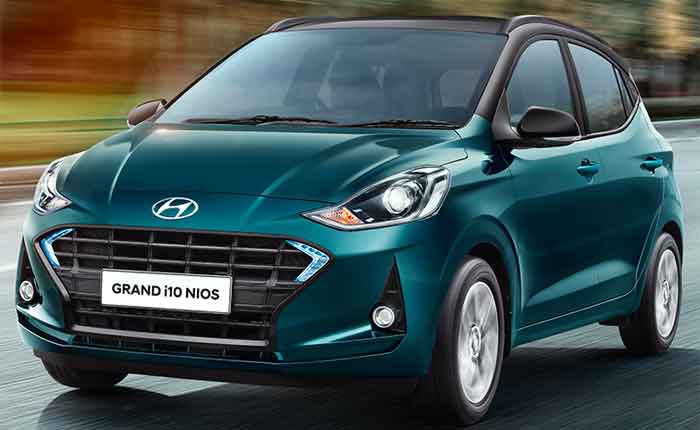 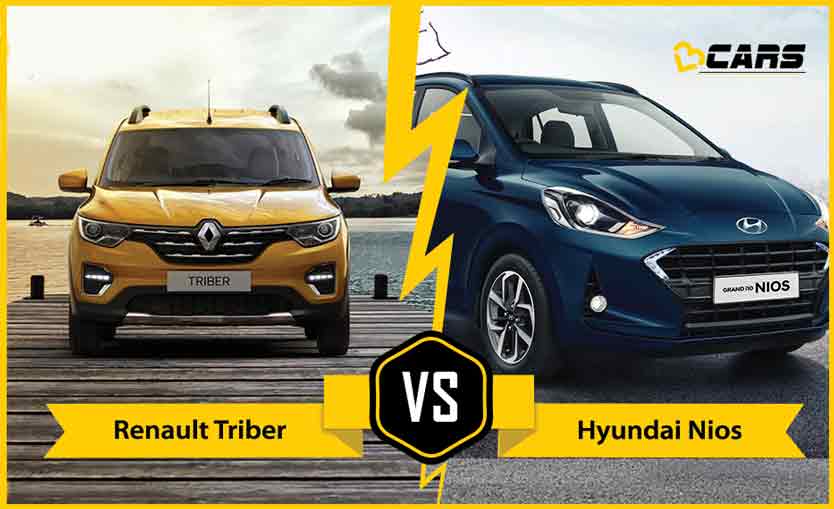 Hyundai Grand i10 Nios To Be The Most Affordable C

Hyundai Grand i10 Nios Production Starts Ahead Of