Hyundai India has released its sales report for the month of July 2018 and the Indian subsidiary of the South Korean automaker has registered a sales growth of 7.7 Per Cent. Cumulatively, the automaker sold 59,590 units, compared to the 55,315 vehicles that were sold during the same month last year. However, in the domestic market, Hyundai sold only 43,481 units, gaining a marginal growth of 1.1 per cent, as against the 43,007 sold in July 2017, while the export reports go up by 31 per cent, with 16,109 units, compared to the 12,308 that were exported in July 2017 by the automaker.

Commenting on the company's sale performance in the month of July, Y K Koo, MD & CEO - Hyundai Motor India, said, "Hyundai continues strong growth trajectory with cumulative volume of 59,590 units registering a growth of 7.7 per cent on the strong performance of Grand i10, New i20, New 2018 Creta and Next-Gen Verna. A positive growth trend is visible with the stabilization of macro-economic factors, good monsoons along with an increase in customer confidence and sentiment towards a new vehicle purchase."

The company attributes its growth in sales to good sales reported by models such as the Grand i10, new Elite i20, new Creta and the next-gen Verna. Apart from this, the manufacturer increased the prices for the Grand i10 by 3 per cent. The reason stated by Hyundai for the price hike has been an increase in the input and material costs. The price hike will vary from Rs 14,205 to Rs 22,409 based on the variant. The price hike is applicable from this month only.

Currently, Hyundai India is preparing a number of models to be launched in the country. The models include its small car- codenamed AH2 that is expected to be launched during the festive season this year around mid-October and is likely to be named ‘Santro’. However, Hyundai still needs to confirm the name. Also, the AH2 will be the first model from the South Korean carmaker in India to get an automated manual transmission. While engine options are still unknown, we can expect the upcoming hatchback to use the 1.0-litre petrol engine and come mated to a five-speed manual gearbox as an option. The entry level hatchback by Hyundai will go up against the models including Maruti Suzuki Alto K10 and Renault Kwid in the segment. Stay tuned to V3cars.com for further updates on the upcoming Hyundai AH2. 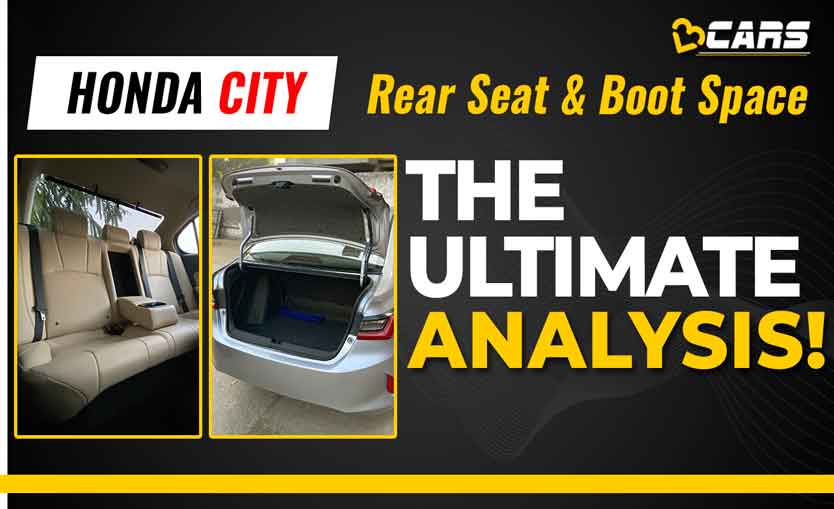