Mahindra & Mahindra has launched a new variant of the KUV100 compact SUV in India. The compact SUV is available in both Bi-Fuel (Petrol &CNG) and diesel mFalcon engine options. The CNG variant is priced at Rs 5.16 lakh (ex-showroom Delhi), the diesel variant costs Rs 5.42 lakh (ex-showroom Delhi). According to Mahindra, the KUV100 Trip is ideally suited for fleet and business owners.

Speaking on the launch of the new variant, Veejay Ram Nakra, Chief of Sales and Marketing, Automotive Division, Mahindra & Mahindra Ltd. said, “With its flexi 6 seater option, spacious interiors, low operating cost, attractive price and high earning potential, the KUV100 TRIP is set to be a popular choice with fleet owners as well as aggregators in the object of mobility space.”

The automaker also claims that the KUV100 Trip provides spaciousness and low operating cost as it offers room for up to 6 people like the standard variant of the compact SUV. The newly launched KUV100 Trip is based on the pre-facelift version of the E2 trim by Mahindra. Also, the flexible 6th seat can also be converted to a large armrest for the driver and co-driver. For the interested buyers of the newly launched KUV100 Trip, Mahindra is also providing finance schemes, special accessory packages and an extended 5 year warranty guarantee.

At the exterior, the new KUV100 Trip variant is similar to the pre-facelift version of the compact SUV and measures 3,675 mm in length, 1,705 mm in width and 1,635 mm in height, rides on a wheelbase of 2,385 mm with a ground clearance of 170 mm. a dual-tone front bumper, sweptback headlights and black ORVM housings and door handles are the highlights of the newly launched compact SUV. The standard features at the interior include AC, power steering and the safety features offered with the compact SUV are ABS as standard equipment and also gets an 80kmph speed limiter to comply with government guidelines for commercial vehicles.

The compact SUV is available in two color options- Diamond White & Dazzling Silver. Although Mahindra has introduced the CNG version with this new variant of the KUV100 as an added advantage as it delivers low operating cost, we expect Mahindra to introduce the CNG version in the standard model as well in the near future. Mahindra had unveiled the all-electric version of its KUV100 NXT at the Auto Expo 2018 and also confirmed that in about six month time, the KUV100 NXT will also be available with an AMT (automated manual transmission). The compact SUV competes with the Maruti Ignis along with other B-segment hatchbacks such as the Maruti Swift and the Hyundai Grand i10. Stay tuned to V3cars.com for further updates. 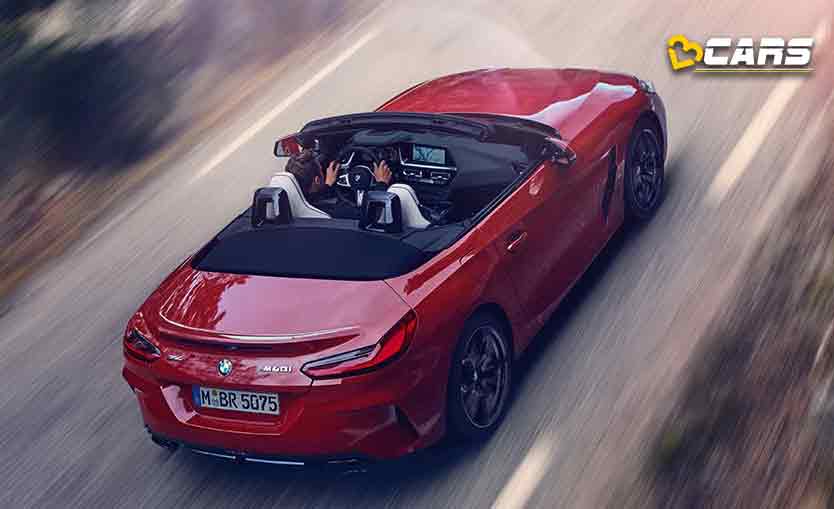