Maruti Suzuki debuted the Celerio back in 2014 and gave it a minor update back in 2017. Now, the carmaker is gearing up to launch the next-gen model of the Celerio as it was spotted testing recently. Although the test mule was heavily camouflaged, it is safe to say that the new Celerio will feature a completely redesigned exterior since it is a generation update. It might also get new underpinnings in the form of the Heartect platform like we have seen with the new WagonR. The new Celerio also looks taller and wider than before that should result in more space on the inside.

Since the current Celerio is quite scarcely equipped, expect the new model to be loaded on this front. Along with features like dual front airbags, ABS with EBD, rear parking sensors, manual AC and power windows, it is also expected to get a 7-inch touchscreen infotainment system with Apple CarPlay and Android Auto.

Maruti has not yet officially revealed anything about the next-gen Celerio but we expect the new hatchback to go on sale by the end of this year or early 2021. It is expected to be priced at a premium over the current model which retails from Rs 4.41 lakh to Rs 5.68 lakh (ex-showroom Delhi). It will continue to rival the likes of the Maruti WagonR, Hyundai Santro, Tata Tiago and the Datsun GO. 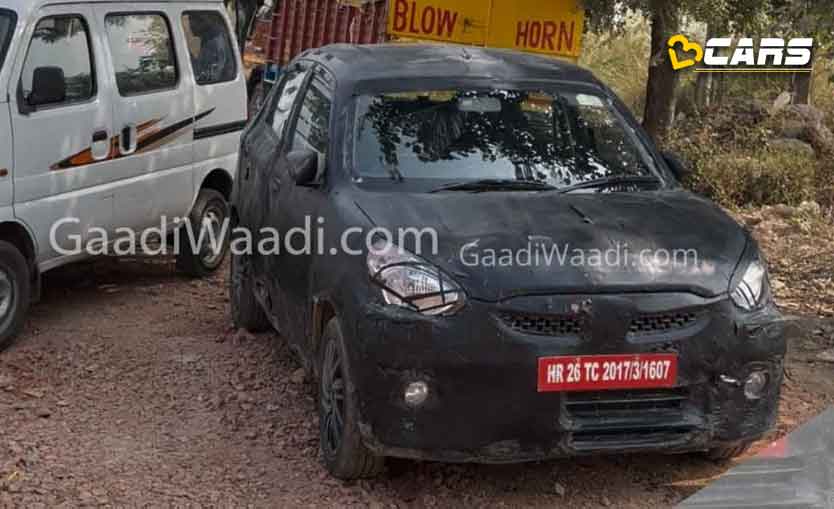