Renault is now accepting bookings for the Triber and the booking amount has been set at Rs 11,000. The Triber is a sub-4m car that can seat seven people, including the driver. It is expected to be priced in the range of Rs 5 lakh to Rs 7 lakh, making it a price-rival of cars like the Maruti Suzuki Swift & Hyundai Grand i10. The Triber can seat people in three rows and its highlight is the practicality on offer. While the Triber can be used as a seven-seat car with all the three rows up, there’s a possibility to remove the last row seats entirely to make it a five-seater. There’s also the option to split the second row 60:40 that can allow four people to sit, and alternately, the second row can also be folded completely for carrying more luggage.

The Triber will be available with only a petrol engine, a 1.0-litre unit. Renault has plans to offer both manual transmission & AMT with the seven seat car. The engine is supposed to develop 72PS of maximum power and 96Nm of peak torque, making it less powerful that the Swift. 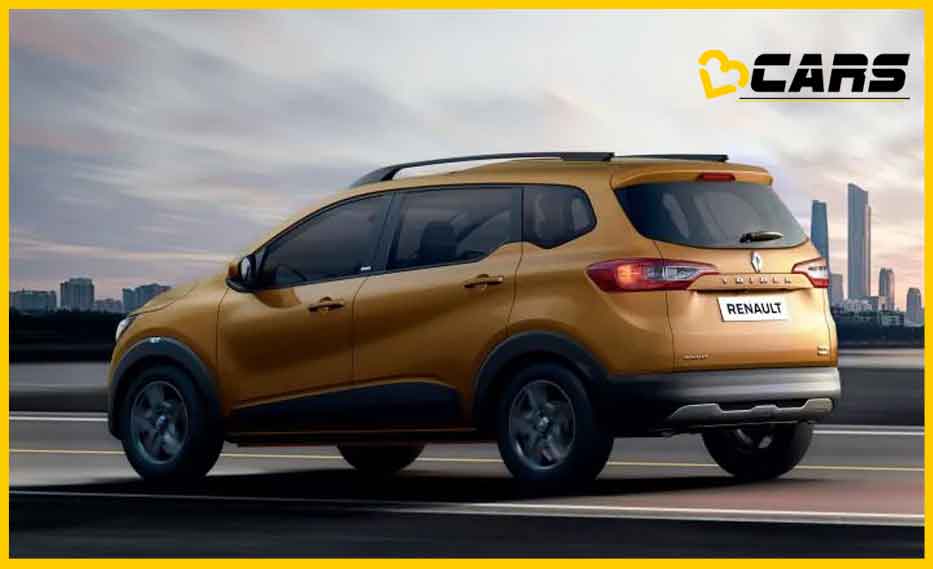 As far as features are concerned, the Triber will be equipped with an 8-inch touchscreen infotainment system with Apple CarPlay and Android Auto connectivity. Renault will offer AC vents for all rows in the Triber. Prices of the Triber will be announced on 28 August 2019. Read in detail about the Triber’s specifications here.