Mahindra & Mahindra is preparing the next- gen Thar to be launched in the country and the vehicle has been spotted testing twice on the Indian roads within a week’s time. This was the first and second time the upcoming Thar has been spotted testing in the country since it has been announced. The off- roader is expected to be introduced in early 2020, at the Auto Expo and will be the first Mahindra SUV to utilize a brand new ladder frame chassis. This chassis will be used by many other Mahindra SUVs such as the Scorpio and Bolero, for next- gen versions.

According to the spied images, the upcoming Thar is significantly wider than the outgoing version and is in its early stages of development as the camouflaged prototype features dummy lights, a canopy and smaller wheels. The camouflaged unit spotted testing near Chennai, is likely to be underpinned by an all-new ladder- frame chassis developed jointly by Mahindra and Ssangyong and debuted with the newly launched Marazzo. It is significantly wider than the current model making the Duster and Innova look shorter if parked next to it.

Other spied shots reveal that the SUV retains the retro styling of the original SUV, though it comes with wider front end. The front design of the off- roader is inspired from Jeep CJ5, featuring a 7- slat grille flanked by circular headlamps and pre- production indicators integrated on the fenders. The wider than before windshield seems fixed now. Apart from this, the spotted model was equipped with a fabric top, side steps and a side-hinged tail gate. However, the production-ready model could also come with fixed roof. This model gets some testing equipment mounted at the rear.

The upcoming Mahindra Thar is expected to get a new- age diesel engine that complies with BSVI emission norms as the existing 2.5- litre diesel is unlikely to meet new emission regulations that are set to be implemented from 1 April, 2020. However, the new Thar should be offered with a manually shifting 4WD system with locking rear differentials. The spy images also suggest that the SUV comes with independent suspension setup at the front.

Currently, the Mahindra Thar is available in three variants- DI 2WD, DI 4WD and CRDe, with prices starting at Rs 6.98 lakh and go up to Rs 9.10 lakh (ex- showroom, Delhi). The top spec Thar CRDe has a ground clearance of 200 mm that is 13 mm more than that of the Thar DI. The top- of- the- line CRDe comes loaded with AC with heater, windshield demister, clear lens headlamps, multi-directional AC vents, 12V power outlet and independent rear suspensions. It gets wider front seats and a provision of a 2-din music system on the dashboard as well.

As the new Thar model will have better structural integrity, it will also be equipped with several safety features as standard. Dual front airbags, ABS with EBD, rear parking sensors, speed sensing door locks and seat- belt reminder will come as standard. With an official launch expected slated towards mid-2020, the popular off- roader by Mahindra will continue to challenge the likes of the Force Gurkha in the segment. Though not confirmed, but we can expect it to be priced somewhere between Rs 7 lakh to Rs 10 lakh ex- showroom. Stay tuned to V3cars.com for further updates on the upcoming 2019 Mahindra Thar. 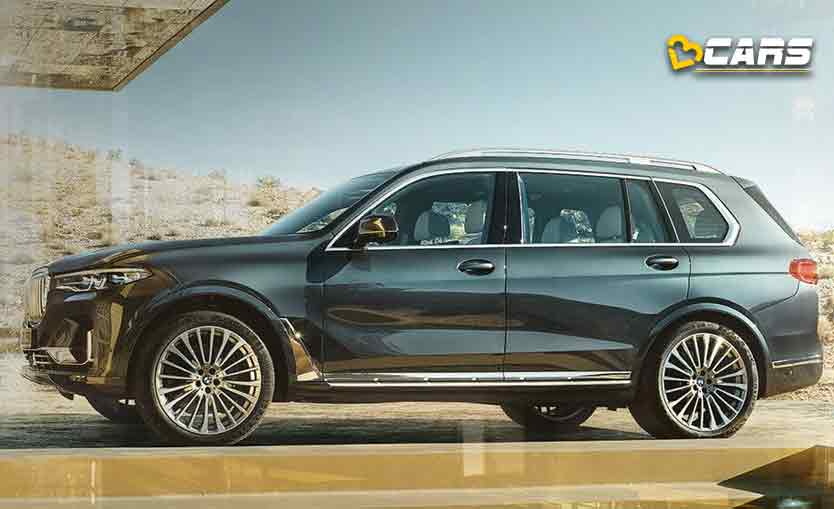