Spied: Tata Buzzard Testing Ahead Of Launch This Year

As confirmed by Guenter Butschek, CEO & MD, Tata Motors earlier this year, the 7-seater Tata Harrier is all set to go on sale in the market this year. The automaker had revealed the upcoming 7- seater SUV at the 89th Geneva International Motor Show (GIMS) in March this year. Badged as Buzzard, a fully camouflaged version of the 7- situate Tata Harrier has recently been spied testing on the Indian roads in Nagpur. 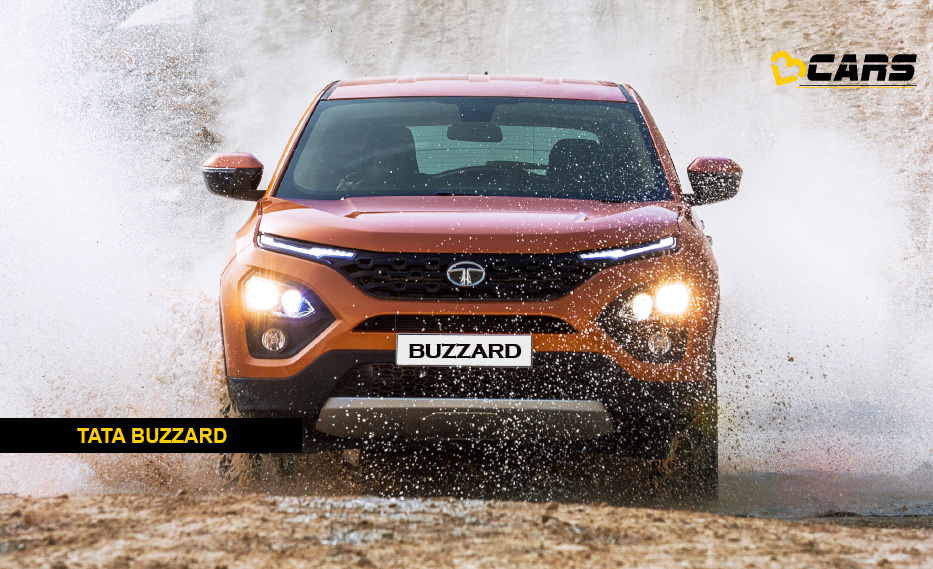 The upcoming Tata Buzzard has been designed on the new-age Optimal Modular Efficient Global Advanced (OMEGA) Architecture, created in a joint effort with Jaguar Land Rover. Gotten from Land Rover's incredible D8 Platform and upgraded for Indian conditions, the Tata Buzzard has a wheelbase of 2,741 mm. However, it’s 63 mm longer, which makes it 4,718 mm long as well as the longest model in its segment. Other than this, the Buzzard is 6 mm longer and 59 mm wider than the MG Hector, while its wheelbase is 9 mm shorter.

Though the spied test mule didn’t reveal much about the design and features of the 2019 Tata Buzzard, the model showcased at the 2019 Geneva Motor Show revealed that the face of the Tata Buzzard looks more or less the same as the Harrier’s, though things change a bit when you view it from the side. With its roof rails, the Buzzard looks notably taller than the Harrier, and it also sports running boards – which aren’t offered with the Harrier. Apart from this, the Tata Buzzard will offer the 18-inch, nine-spoke alloy wheels borrowed from the Land Rover Discovery Sport, while we can expect bigger wheels to be added at a later stage. At the back, a boxy, more upright rear section has been designed to liberate more headroom for the third-row passengers. The rear spoiler is more prominent, while the boot lid appeared to be new, with a larger windshield.

In terms of features, the upcoming Tata Buzzard will offer additional AC vents for the rear-most passengers, cooled cup holders, USB charging points and recline function as seen on the new Maruti Suzuki Ertiga for the third-row seats. Though, it is not yet confirmed if the manufacturer will offer recline function for the third-row seats with the Tata Buzzard.

In terms of powertrain, the all new Tata Buzzard will come equipped with a more powerful, BS-VI-compliant version of the Harrier’s 2.0-litre Kryotec diesel engine, which could make 170 bhp of maximum power and 350 Nm of peak torque. Transmission options for the Harrier 7- seater will include a 6- speed manual and a Hyundai- sourced 6- speed torque converter automatic gearbox. 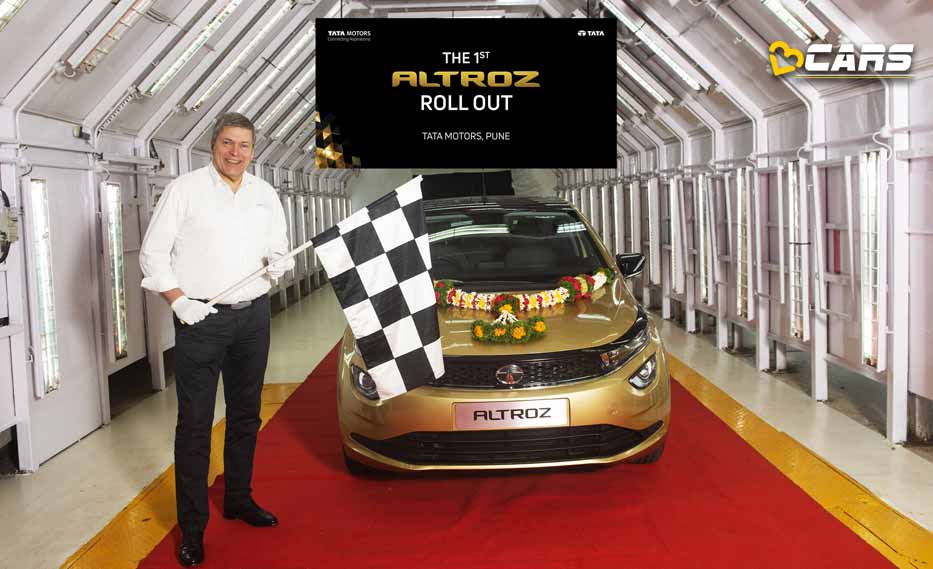 Tata Altroz Likely To Get Navigation Powered By what3words