Tata Motors Announces Price Hike Up To Rs 60,000 From April 1

Tata Motors registered a sales growth of 45 per cent in February 2018, by selling 17,771 units. The cars responsible for the growth include the Tata Tiago, Tigor and the Nexon. Other than Tata Motors, German luxury carmaker Audi announced price hike in the range of Rs 1-9 lakh, effective April 1 to pass on the impact of increased customs duty in the Budget while making a similar move, Volvo also announced a price hike in the country effective from April 1 in the country. Stay tuned to V3cars.com for further updates. 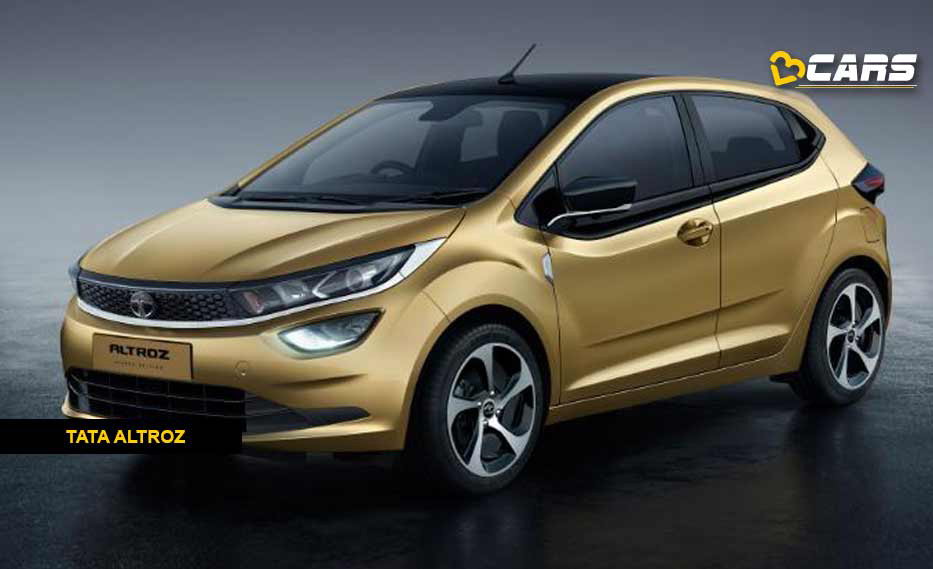