Tata debuted the HBX concept at the 2020 Auto Expo and since then the production-spec version of the micro SUV has been spied testing several times. However, it is for the first time, the SUV has been spotted with an automatic transmission. In terms of design, the production-spec HBX is expected to look mostly similar to the concept. Upfront, it features the family look with top-mounted DRLs and headlamps integrated into the bumper. The bumper, however, looks less rugged. The side profile looks clean and boxy with upright A and C-pillars. Similarly, on the inside, the production-spec HBX is likely to look similar to its concept. It is expected to get a multi-layered dashboard with a freestanding touchscreen infotainment system. Tata Motors is expected to launch the HBX SUV by mid-2021. Prices are expected to start around Rs 5 lakh. It will take on likes of the Mahindra KUV100 NXT, Maruti Ignis and the upcoming Hyundai micro SUV. It will also compete with lower variants of the Nissan Magnite and the upcoming Renault Kiger which get a naturally aspirated 1.0-litre petrol engine. 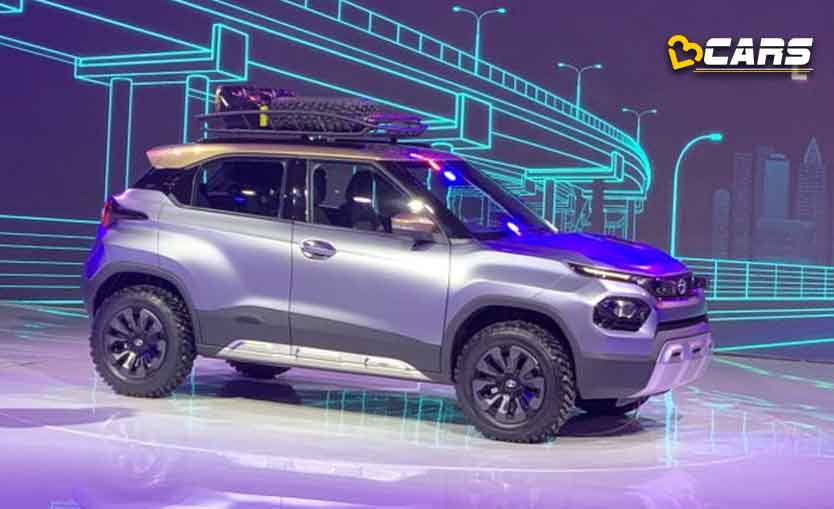 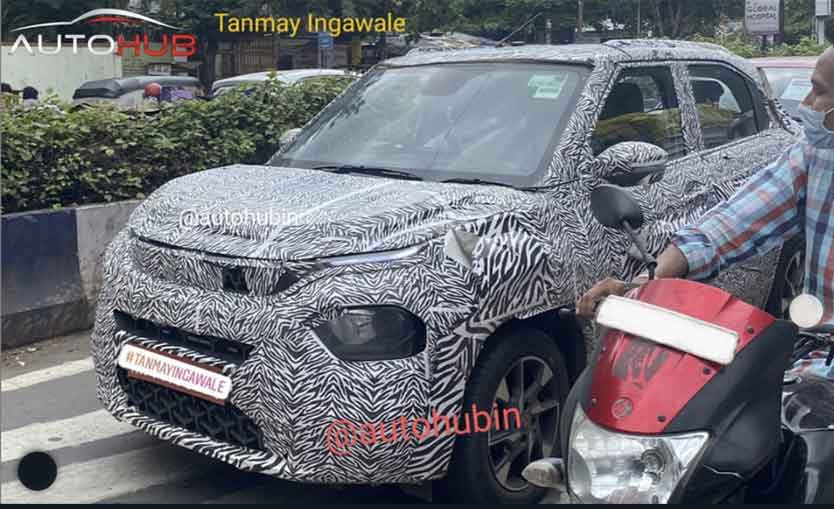